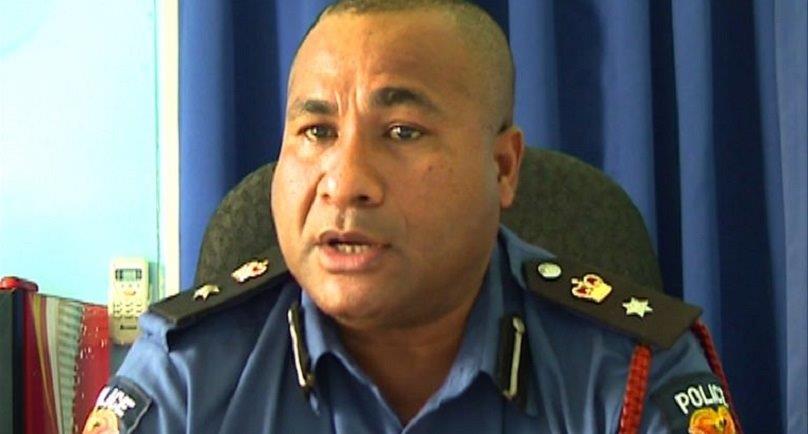 After ongoing group fights in Bugandi Secondary, Lae Police Metropolitan Superintendent, has called on parents to take more responsibility in keeping their children under control.

This morning, Ivan Lakatani, met with the students, staff and the school board to find a way to end the fights. Lakatani told the gathering that the police should be the last resort in resolving the school fights.

The students were told not to engage in any of the fighting and illegal gatherings in and out of the school.

The provincial education board has also issued a stern directions to the students to hand over the names  those involved in the ongoing school fights.

He added the classes will not be suspended, but he wants the names of those students who are members of any illegal groups in the school to be submitted on Monday, and those students will be removed from Bugandi Secondary.

Over the last four years, two students have been killed in the fighting.

“The police will be there for only a short period of time,” said Lae Police Metropolitan commander. “The entire responsibility and challenge is given back to the students and their parents.”

Big Announcements Ahead of NSL Opener