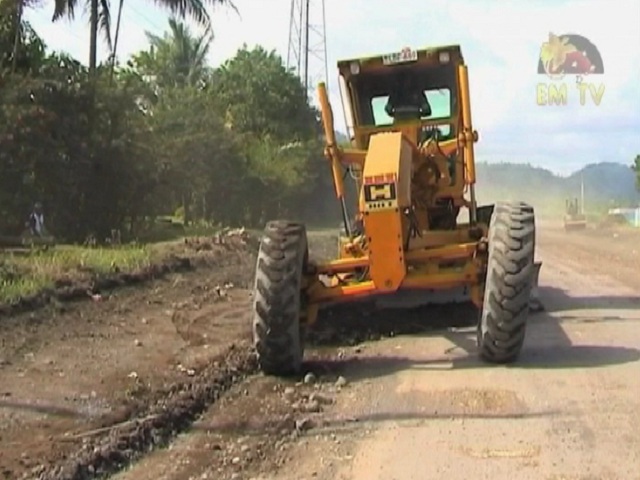 Lae’s suburban roads are being fixed after nearly two decades of neglect.

An in anther first in many years,the provincial government has released all of   five million kina funding requested bythe Lae City Council. For residents, this is welcome news.

Since last week contractors have been on streets that have seen little or no road works for nearly twenty years.

At Papua Compound, an area where people have come to accept flooding and poor drainages;the drains are now being cleared.

The Morobe provincial government has been strong on service delivery. Morobe Governor Kelly Naru told public servants last week thatthey had to shape up or ship out.

Lae City Manager, Roy Kamen says Lae city could expect to see more changes but it will take some time before all sub-urban roads are sealed. And he’ll need between fifty and sixty million kina to dothe job.