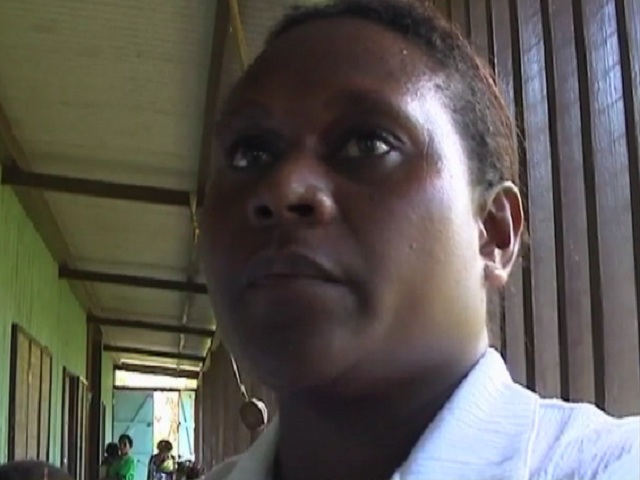 Health workers in Lae have called for government intervention as more cases of sexual abuse against children’surface.

Taraka clinic is one of two reporting Centre’s. It had until recently a family support Centre run by Doctors without Berders but those affected by child sexual abuse continue to visitthe Taraka clinic.

Lina Manda, a nursing officer and her Clinic OfficerIn Charge have issued a call to government to increasethe level of awareness so that people in communities can recognizethe instances of child sexual abuse and report it.

They call on parents to be responsible by reporting such abuse to authorities.

The extent ofthe problem in Papua New Guineais not well understood, but it’s estimated that children being sexually abused number inthe thousands and many parents do not know what is happening.

While much ofthe attention in recent days has been on rapes and murders of adults, not many people know aboutthe plight of Papua New Guinea children who are being sexually abused intheir own homes by peoplethey know.

ANZ to focus on Institutional and Large Corporate Banking in PNG