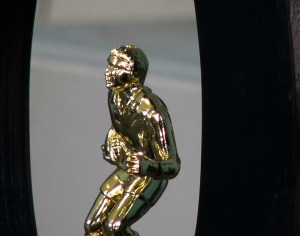 Lae City Bombers franchise is set to make a comeback with a new sponsor for the Papua New Guinea National Rugby League.

The chairman said the club wants to focus on developing young talented players.

“I’d like to see the government put more money into Sport and community development, Lae has only one rugby league field,” said Thomas.

The once Lae glamour club is being revived to develop the code and give opportunities to Lae youths.

“Lae has faced social problems that involve young people that have a lot of time on their hands.”

Lae used to be a strong hold for rugby league, but needs more sporting fields, Omili and the old Y2K Field.

“We decided to put a team which is the original Lae Bombers,” said Lepa.