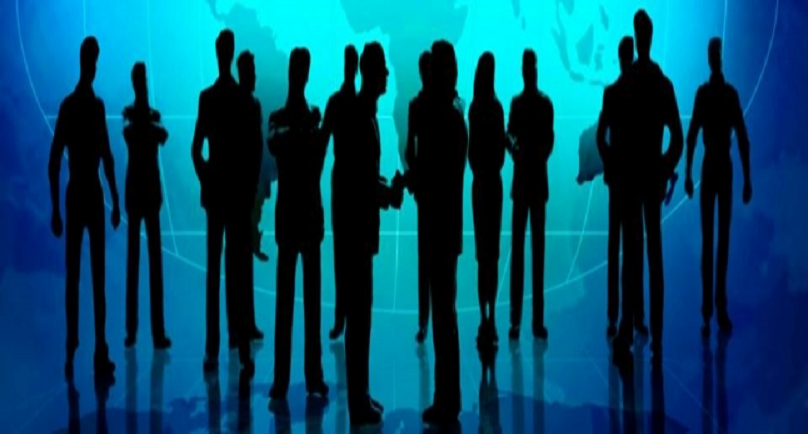 Industrial workers and organisations in the country are the responsibility of the Labour and Industrial Relations Department.

The recent formation of the Coalition of Unions has prompted the Labour and Industrial Relations Department to explain its jurisdiction over union matters.

According to the department, the Coalition of Unions is not registered under the Industrial Organisation Act.

Labour and Industrial Relations Secretary, Mary Morola, says the coalition of unions therefore cannot assume the rights and protection of this legislation.

The department’said they have not received any information on the existence of the organisation and what it’stands for.

“Union workers are allowed to form organisations under the Freedom of Association. They must have elections for an executive board every two or three years,” Morola said.

Unions must be registered with the Industrial registrar, before they can be recognised as a union.

Registered private sector unions are mandated to come up with the Industrial Agreement while the public service must have determinations.

According to the Industrial Registrar, unions are obligated to follow due process for grievances.

This is mandated in their rules and constitutions, that is under the Industrial Registration Act.

Meanwhile, the only affiliated and recognised workers organisation union is the PNG Trade Union Congress.

The Labour Department is appealing to industrial unions to adhere to the Industrial Relations Act, when pursuing grievances, and not to abuse their rights for intentions outside of industrial matters.