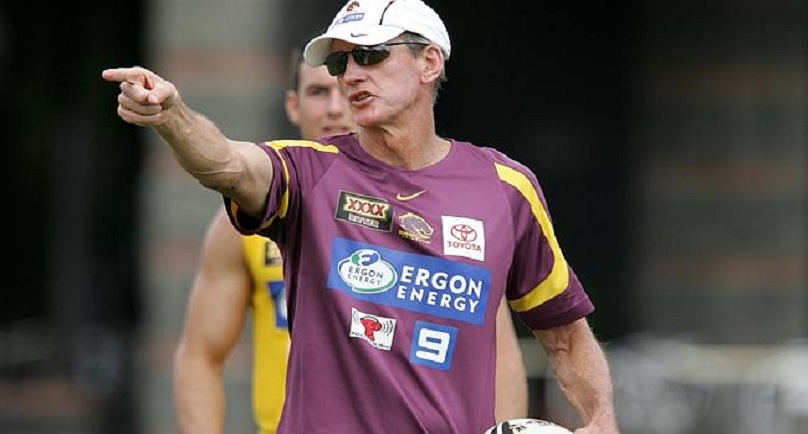 His appointment as coach of the Kangaroos now leaves a vacant position for the PNG Kumuls. CEO of the Papua New Guinea Rugby Football League, Bob Cutmore, said the job is yet to be discussed.

However, there is speculation that master coach Wayne Bennett might be the one to replace Meninga.

Cutmore’s preference for the role for the upcoming Pacific Test though lies PNG Hunters Coach, Michael Marum, with Wayne Bennett to act as a mentor. It’s a role that Bennett took up in 2008, with New Zealand Coach, Stephen Kearney, during the Rugby League World Cup.

Bennett’s brother, Bob, coached the Kumuls from 1996 to 2005, and created the avenue for the Michael Marum to spend time with the Broncos under his champion brother.

Cutmore confirmed that he spoke with the Bennett brothers, and sicussed whether or not Wayne would be keen to take up a position to mentor the Kumuls. However, it will depend on his commitment to the Brisbane Broncos.