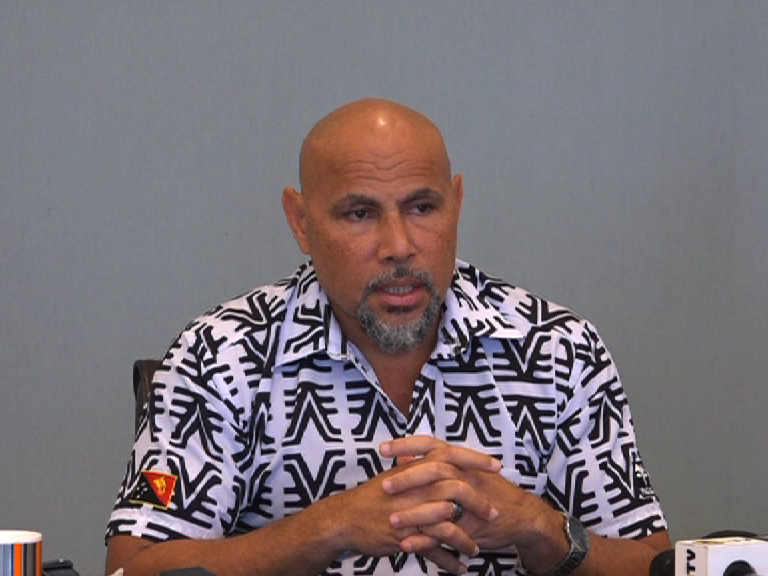 Kumul Petroleum Holdings limited paid its final instalment dividend to the National Government for the year 2018.

The primary project being the PNG LNG Project.

So far with this payment KPHL has paid K300, 000 000 as required by the National Government for this year

Deputy Prime Minister Charles Abel, said the payments were being made to government in US Dollars that can be used in the market later on by the Central Bank for foreign exchange.

The Government is collecting revenue for the 2019 Budget, and so far the main areas of collection, like in the tax collection, is going well.

Some state owned entities have paid dividends to the National Government, but others have yet to deliver.

The Government expects 1.2 Billion in dividend payments to beef up the budget.