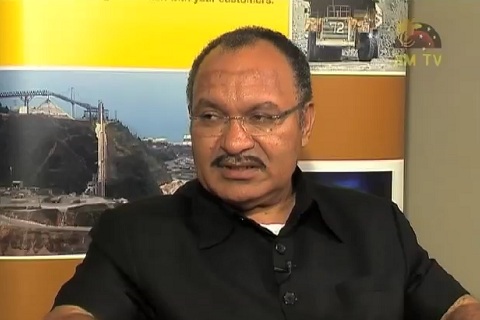 “…running ofthe proposed companies is not my responsibility, it going to be managed by independent managers, independent board members, I will just be a trustee…&rdquoPM, Peter O’Neill said.

He said quarterly and monthly reports will be submitted bythe board members and management in order to monitortheir transparency and accountability.

“We don’t want to gothere 10 years later and find that it’s not working. We must make sure that management decisions and board decisions are monitored so that it is inthe best interest of that organization. We cannot afford to have a situation wherethese organizations are taken advantage of commercially by people with vested interests, and that is why we thought who  better than to have former Prime Ministers who we all have trusted to hold this position…”, Mr O’Neill continued.

The Prime Minister, “… our current law and our legislative structure  does not allow that you know, state is not seen as an entity where it hold shares directly underthe name ofthe state orthe independent state of Papua New Guineahellip; because when you start holding shares in companies, you can be sued as an entity…”

The Prime Minister gave his assurance thatthe Ministry of State Enterprise will continue to exist. The role will have a more defined overall carriage of policy issue managing SOEs throughoutthe country.

The Prime Ministerstressed that IPBe was create without much debate and he was asked to reassurethe nation ofthe fiscal management safeguardingthe minerals and petroleum assets under his role as trustee exercising veto power.