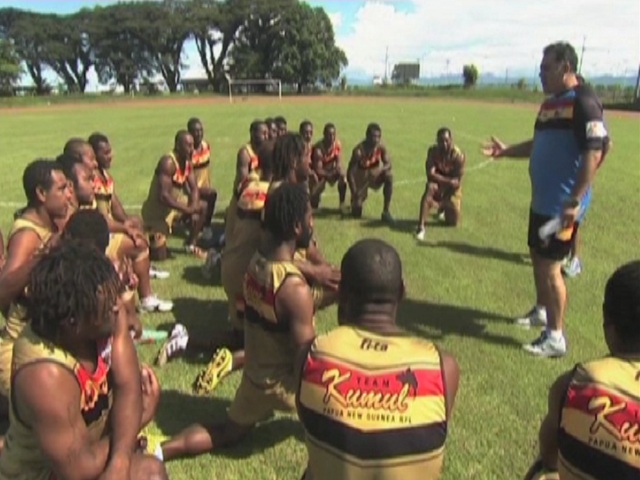 The train on squad is currently in an intensive training camp in Goroka underthe watchful eyes of former Kumul’s playmaker Arnold Krewanty.

Train on squad is looking confident with an improverment fromthe previous camp.