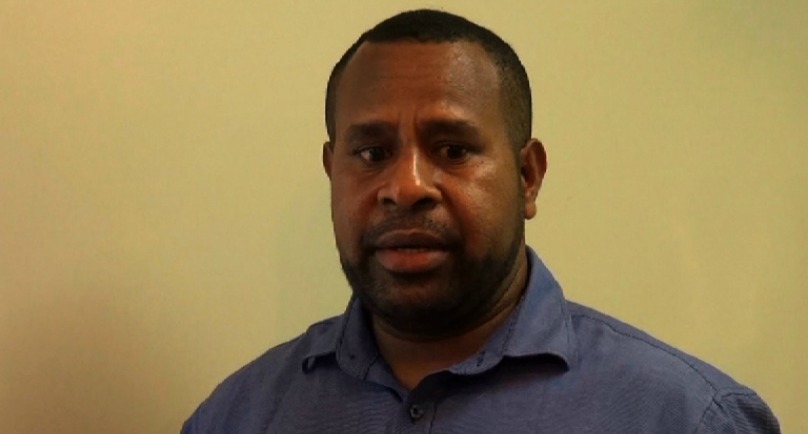 Landowners who rely heavily on the Kokoda Track as a source of income are angry and saddened over the attack of the tourist couple who were stripped of their belongings and raped, said James Enage, CEO of Kokoda Track.

The emotional Enage said that his people would suffer in the long run as the Kokoda Track was their sole source of income.

Tourism Promotional Authority (TPA) CEO, Peter Vincent, said that the number of tourists coming to walk the Kokoda Track had dropped significantly since 2009.

Minister for Tourism, Justin Tkatchenko, also said that actions like this not only affect a community but a nation as a whole. He said that the figures given by the TPA CEO were alarming and the industry would die thanks to such attacks.

The CEO of Kokoda Track appealed to other tourists who plan on coming to tackle Kokoda not to change their minds. He said the people of Kokoda were peace-loving people and it is the wrong doing of two people who have jeopardised the rest of the Kokoda tribes.