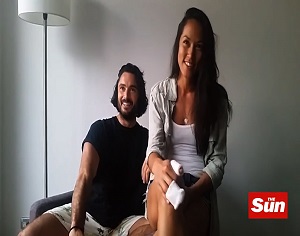 It has been one week since the attack an attack on two tourists took place along the Kokoda Track, and two suspects remain under investigation.

Friday of last week saw the two suspects flown in from Efogi village in Central province to Port Moresby to be interrogated over the incident.

Police are also waiting for the medical reports of the two victims, from the Paradise Private Hospital to be made available to them.