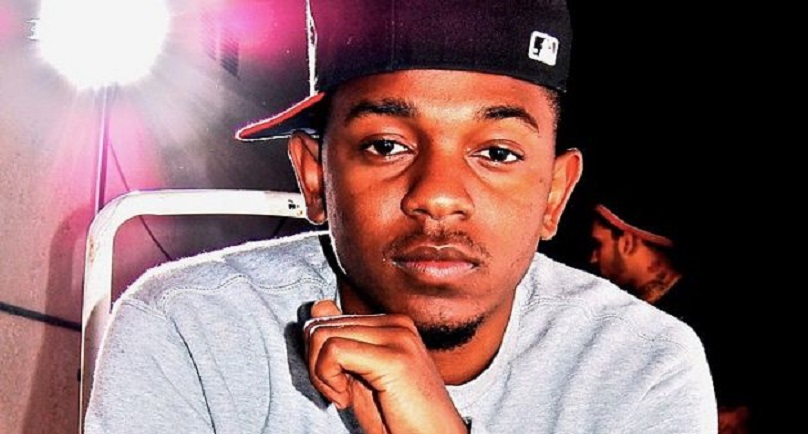 LOS ANGELES (Reuters) – Rapper Kendrick Lamar dropped a surprise album that went straight to the top of the weekly U.S. Billboard 200 album chart on Monday, following in the steps of Beyonce, Drake and Future.

Lamar’s “untitled unmastered” album, released March 4 with no prior announcement, sold 178,000 units across album and song sales and streaming activity, according to figures from Nielsen SoundScan.

The album is a compilation of the Compton, California rapper’s unreleased demo recordings and is his second chart-topping album. It follows a breakout year in 2015 for Lamar, whose album “To Pimp a Butterfly” won five Grammy awards in February.

Surprise album releases, which are not common, have paid off for some of music’s biggest stars in recent years.

Most notably, a self-titled digital album of new songs and videos released in December 2013 by R&B singer Beyonce was a complete surprise to fans and collaborators. The album surpassed U.S. sales of 1 million copies in its first week and topped the Billboard 200 chart.

Last year, rappers Drake and Future topped the Billboard 200 album chart with their surprise collaborative effort, “What a Time to Be Alive,” announced by Drake on Instagram the night before it was released.

Lamar’s album came in ahead of Adele’s hit “25” and Rihanna’s “Anti,” both of which held steady on the charts at No. 2 and No. 3, respectively.

The only other new entry in the top 10 of the Billboard 200 was rapper 2 Chainz at No. 4 with “ColleGrove.”

Last week’s chart-topper, Brit’sh alt-rockers The 1975’s “I Like It When You Sleep, For You Are So Beautiful Yet So Unaware Of It,” dropped to No. 26.

On the Digital Songs chart, which measures online single sales, pop singer Lukas Graham’s “7 Years” climbed to No. 1 from No 4, with 121,000 downloads sold.