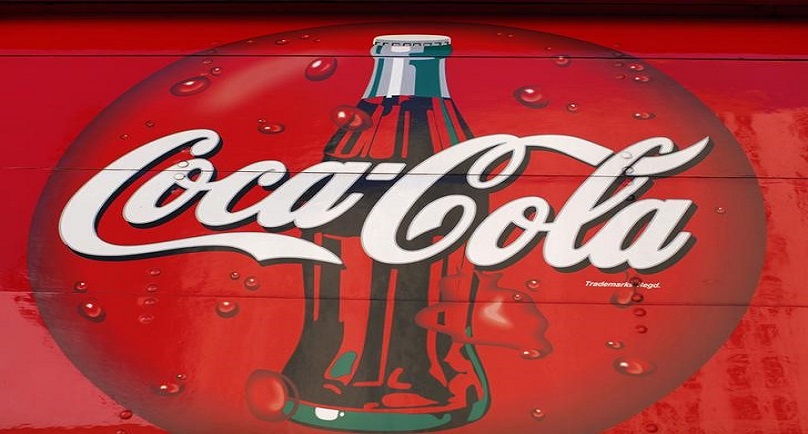 Image: A Coca-Cola logo is pictured on the back of one of their corporate delivery trucks in San Diego, California September 24, 2013. REUTERS/Mike Blake/Files

By Barbara Lewis and Emma Thomasson

PARIS/BERLIN (Reuters) – Kellogg, Sony, Coca-Cola Enterprises and a group of other companies have committed to targets certified by independent assessors to cut their carbon emissions, they said on Tuesday.

The initiative came as negotiators gathered in Paris try to reach an accord on reducing greenhouse gas emissions, and is intended to go beyond the often vague promises of corporate action on the issue.

The WRI and its partner organisations said more than 100 companies had committed within the next two years to set targets, assessed on the basis of U.N. standards as a meaningful contribution to warding off a global average temperature rise of more than 2 degrees Celsius, viewed as a threshold for potentially catastrophic climate change.

Kellogg, which like other food companies is sensitive to extreme weather that inflates the cost of ingredients and makes them scarce, committed to a 15 percent reduction in emissions intensity per tonne of food produced by 2020 versus 2015, the joint statement said.

Kellogg added it had also set a longer term goal to cut emissions across the value chain, including suppliers, by 50 percent by 2050, and from its own operations by 65 percent.

“It’s a core business issue in terms of, can we have enough access to foods over time?” Diane Holdorf, chief sustainability officer at Kellogg, said in Paris. “Security of supply is critical to our business.”

Ignacio Gavilan, sustainability director at Consumer Goods Forum, a grouping of 400 of the world’s top retailers and manufacturers, said firms needed to set aggressive climate goals or their brands could come under attack from social media pressure.

“Given today’s transparency, companies cannot go for the minimum common denominator,” he said.

Some pension funds, which take a long view, say they favour companies that have reduced their carbon exposure and that compelling emissions promises distinguish firms with strategies that can increase shareholder value.

Guinea declared free of Ebola virus that killed over 2,500