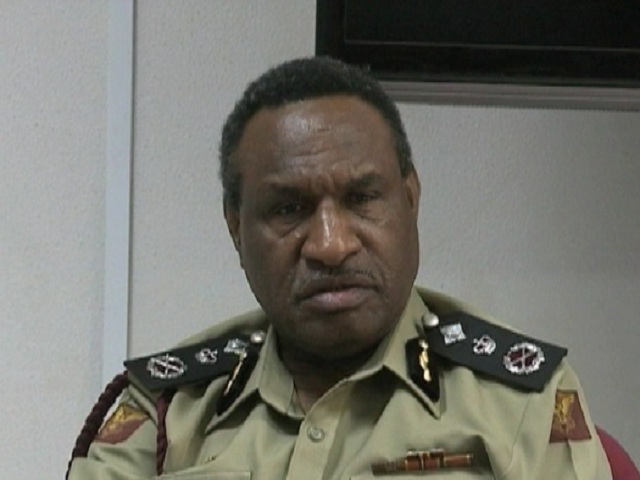 Correctional Services Commissioner Martin Belthazar said a submission will be made to Cabinet for financial assistance for the recapture operations of wanted escapee WilliamKapris.

Belthazar said K4million will be needed for the recapture operation. WhenKapris previously escaped three years ago, K4million was also set aside to recapture him.

The cost indication is expected to rise asKapris still has an ongoing court case regardingthe death of an inmate atthe Bemana jail in January this year.

Belthazar said it is unfortunate that so much money is been spent to findthe wanted fugitive, when it’should be used for ther development purposes.

Correctional Services is now looking to address concerns such as shortage of arms atthe Bemana jail.