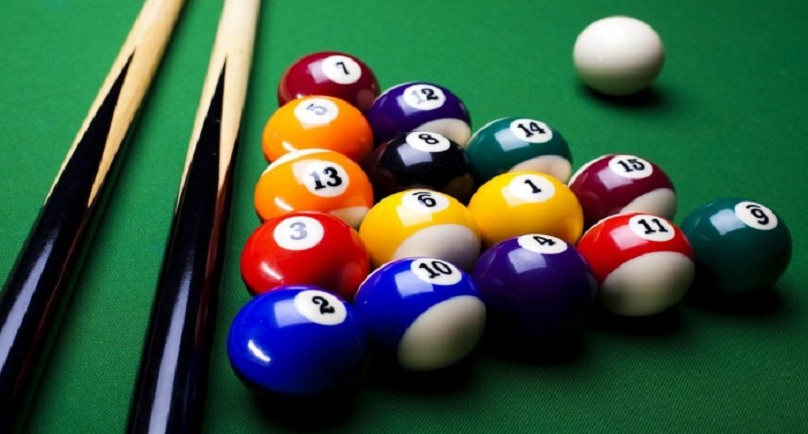 The PNG Media Pool competition was given a boost of K40,000 from Minister for Sport, Justin Tkatchenko, along with K10,000 from Vice Sport Minister, Labi Amaiu.

This funding should see the PNG Media Pool Comp back for another successful season in 2016 .

In his speech at the event’s presentation held at the Lamana Hotel last night, Tkatchenko said that he was happy to support social Sport like the Media Pool competition.

“Sport brings communities together and keeps them in harmony and I will support something that works well,” said Tkatchenko.

It’s exciting times right now as the season ends, with players, sponsors and supporters all looking forward to the 2016 competition already.

Jiwaka on a mission at the PNG Games