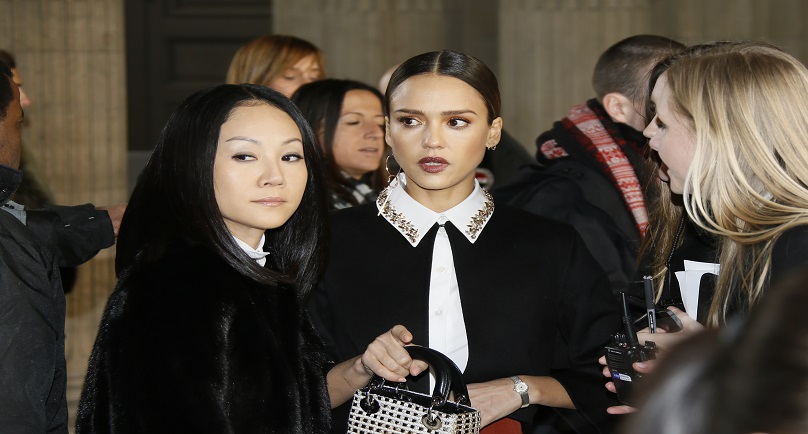 (Reuters) – Honest Co, the shopping startup co-founded by actress Jessica Alba, rejected a Wall Street Journal report that the company used ingredients in its laundry detergent it had pledged to avoid.

Honest raised $100 million last August, and is reported by Bloomberg to be working with Goldman Sachs and Morgan Stanley on an initial public offering.

“The Journal has falsely claimed our laundry detergent contains Sodium Lauryl Sulfate … we use Sodium Coco Sulfate (SCS) in our detergent and multi-surface cleaner,” Honest said in a blog post. (bit.ly/1pcHLIq  )

SCS is less irritating and safer to use in products from skin care to cleaners, Honest said, citing independent studies.

The Journal’s report follows a lawsuit in February that accused Honest of fraudulently labeling dozens of home and personal care products as natural, plant-based or chemical-free, causing consumers to overpay.