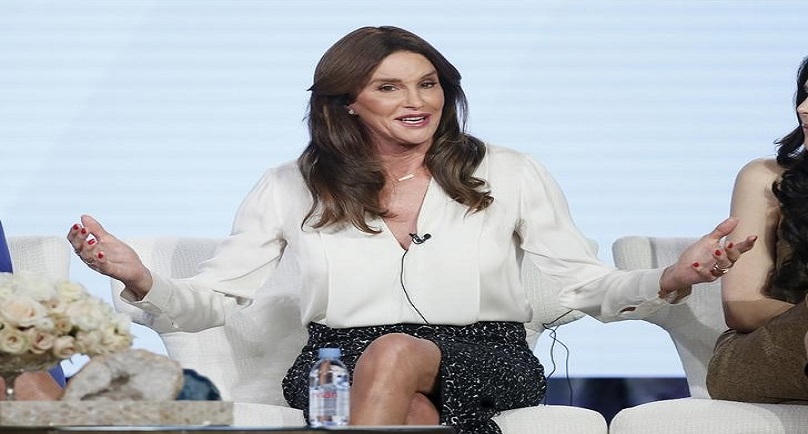 By Alex Dobuzinskis and Piya Sinha-Roy

LOS ANGELES (Reuters) – Reality star Caitlyn Jenner’s offer to be a “trans ambassador” to U.S. Republican presidential hopeful Ted Cruz drew criticism on Friday from some members of the LGBT community, but major transgender rights organizations stayed out of the fray.

Jenner told gay and lesbian publication The Advocate in an interview posted this week that she admired Cruz despite the social conservative’s stance on transgender issues.

The 66-year-old Olympic gold medalist turned television personality called Cruz a “great constitutionalist” and said she would like to advise him on questions relating to her community.

“Yes, trans ambassador to the president of the United States, so we can say, ‘Ted, love what you’re doing but here’s what’s going on,'” Jenner, who last year became the most high-profile American’to transition to a different gender, told The Advocate.

The muted reaction to Jenner’s support for Cruz appeared to show the high level of esteem she enjoys in the gay, lesbian, bisexual and transgender (LGBT) community. But that did not stop some of its members speaking out.

“Doing my best to not send tweets to a woman I respect for her courage, but dang it, @Caitlyn_Jenner you’re killing me with Cruz support!” Chely Wright, the first country music star to come out as gay, wrote in a post on Twitter.

Some in the LGBT community took a more pointed stand, citing Cruz’s opposition to same-sex marriage and his criticism of government efforts to allow students to use a bathroom that conforms to their gender identity.

In January, at a campaign stop in Iowa, Cruz said “inflicting” transgender students on teachers by allowing them to use a faculty restroom in line with their gender identity was better than having them share a bathroom with other students, according to video from NBC News.

Zack Ford, the LGBT editor at ThinkProgress, a website affiliated with the left-leaning Center for American Progress, wrote in a post that Jenner’s support for Republicans like Cruz taints her “credibility.”
Mara Keisling, executive director of the National Center for Transgender Equality, said Jenner’s comments highlight the fact a significant share of transgender people are Republicans.

“One would hope that transgender people would support philosophies that are helpful and not harmful to trans people,” she said, adding that Jenner might have taken that into consideration before offering her support to Cruz.

A representative for the gay rights group GLAAD declined to comment and a spokeswoman for Cruz could not be reached.