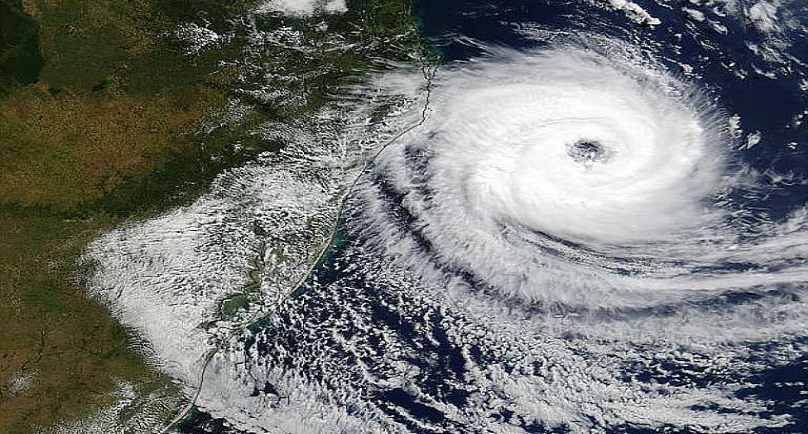 TOKYO (Reuters) – Japan’s weather bureau said on Thursday that the El Nino weather phenomenon is at its peak now and there is a strong possibility it would stretch into spring but weather would return to normal by summer.

The El Nino, or a warming of sea-surface temperatures in the Pacific, typically leads to scorching weather across Asia and east Africa but heavy rains and floods in South America.

Some climate experts have warned the current El Nino could emerge as one of the strongest on record.

Earlier this week, Australia’s weather bureau said the current El Nino weather event is near its peak intensity and likely to persist well into 2016, but some indicators are showing signs of easing.

Female ISIS Recruits on the Rise

Polling still on for some in the United States