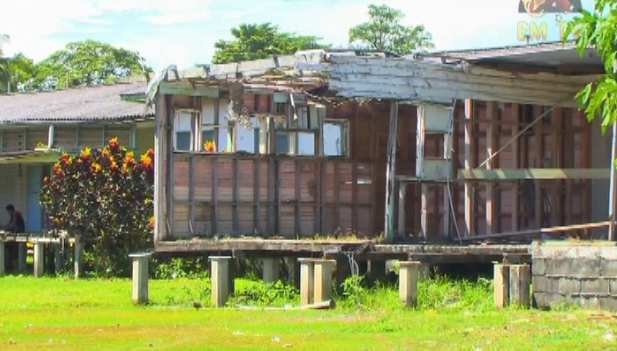 Japan promised to expand its economic relationship with PNG through to 2014 in areas of agriculture, fisheries, forestry, tourism and the Liquefied Natural Gas project.

Ambassador Hiroharu Iwasaki made this known to Governor General Sir Michael Ogio, members of the diplomatic corp and officials in Port Moresby on Friday (December 14) night.

It was a ceremony marking the 79th birthday of the Emperor of Japan also Japan’s National Day.

School Gets Assistance From BSP