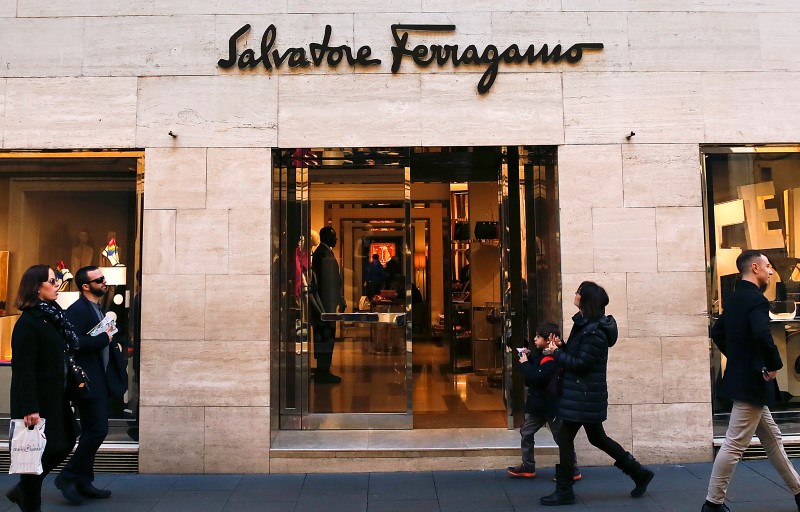 MILAN (Reuters) – Salvatore Ferragamo <SFER.MI> will focus on boosting profits this year to combat lower growth in the luxury industry as a whole, its outgoing chief executive said on Sunday.

Slower economic growth in China, plunging oil prices, volatile exchange rates and security threats that have curbed tourist flows have all put the brakes on spending on upmarket handbags, shoes and other accessories.

Ferragamo posted a larger-than-expected 5 percent rise in first-quarter core profit in May but revenue fell 2 percent to 321 million euros ($362 million).

Speaking before the brand’s menswear show at Milan Men’s Fashion Week, Chief Executive Michele Norsa said the luxury sector would have to focus on managing risks.

“Growth will not be as strong as in past years, when the Chinese economy and new markets have been opportunities for the industry,” said Norsa.

He said Florence-based Ferragamo, whose founder designed ballet shoes for Audrey Hepburn, is on track to continue increasing profitability and that it would not be affected if Britain voted to leave the European Union.

Ferragamo will continue to focus on widening the profit margins on its products rather than pushing sales, “given the growth of volumes will be hard to forecast”, Norsa said.

Norsa, who has been at the helm of the luxury group for a decade and presided over its stock market debut in 2011, is due to leave by the end of the year. He will be replaced by Eraldo Poletto, former head of handbag maker Furla.

Ferragamo’s shares have more than doubled in value in the five years since the listing, but have slid 9 percent so far this year as the luxury industry faces weakened demand.