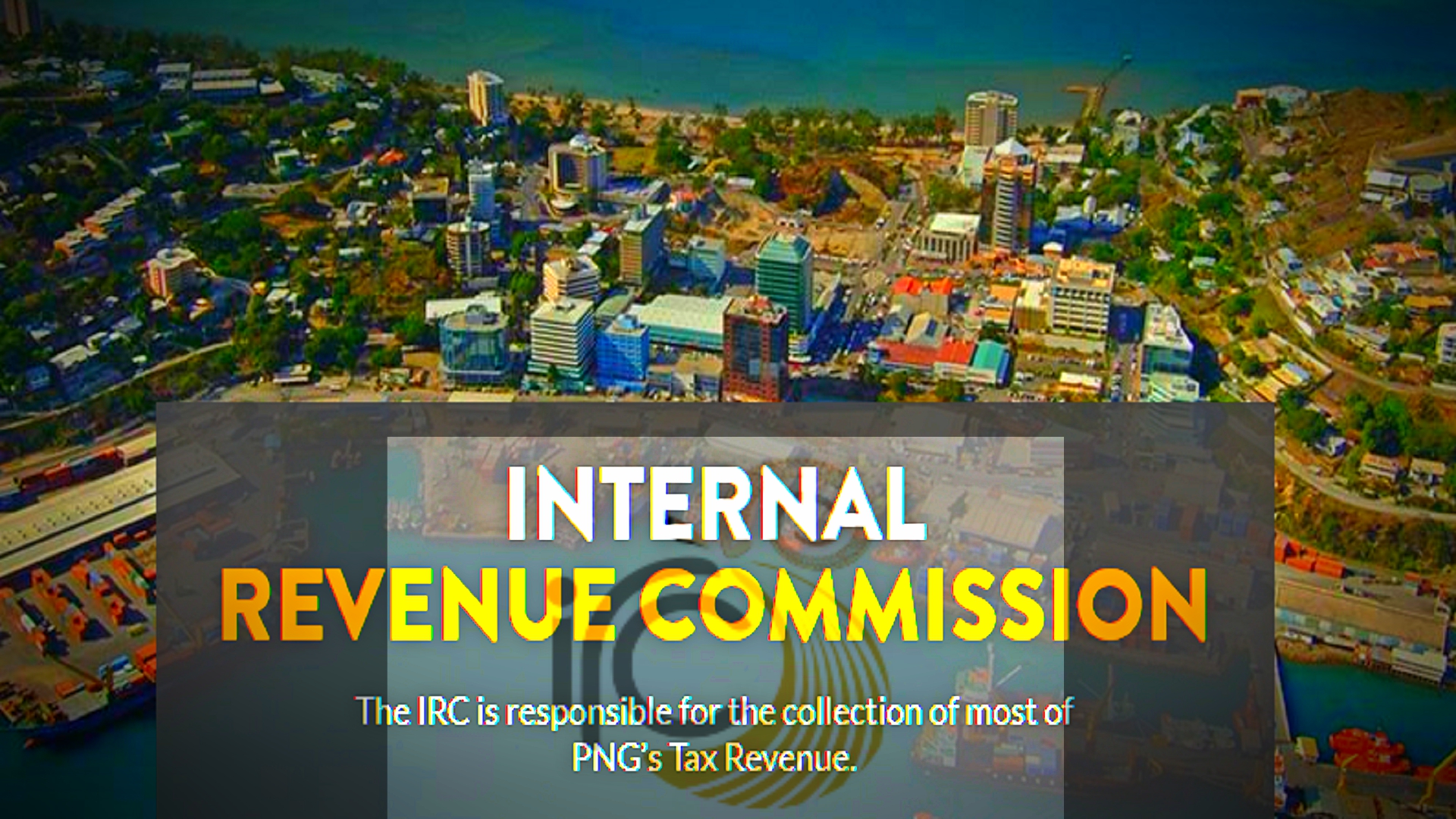 The Internal Revenue Commission (IRC) is on track to meet its tax revenue target of K7.39 billion which was set by the Government in the 2018 National Budget projections.

Whilst already meeting their mid-year tax collections target, IRC has transferred K3.36 billion to the Government against a projected mid-year target of 3.36 billion by the end of June this year.

IRC attributed its performance in meeting its fiscal targets to a number of factors including improved administrative and processing capacity and increased in taxpayer compliance.

The increase in taxpayer compliance was attributed to self-assessment, improved processing capacity with IRC, and compliance initiatives.

The second instalment of provincial corporate income tax is expected from large and medium-sized companies by July 31, 2018. Companies were encouraged to file and pay early to avoid late payment charges.

Failure to settle tax debts may result in severe financial consequences arising from enforcement action by IRC such as placing administrative garnishee notices on taxpayer bank accounts or on secured third-party creditors.

The IRC has also put into place organisational and administrative reform initiatives over the medium-term (2018-22), which are consistent with the Government’s Medium Term Revenue Strategy (MTRS), to simplify and modernise its processes for taxpayers.

IRC also thanked those taxpayers who were making use of its new and improved ways of paying taxes and urged the rest to follow suit.