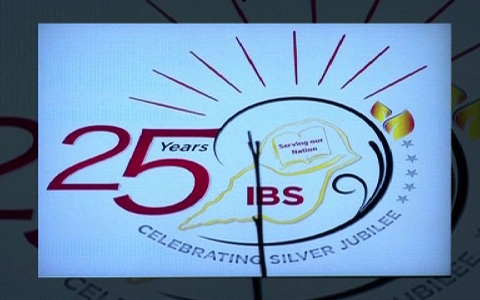 After running the Institution for 25 years, the Founder and Chairman of the Institution of Business Studies, Mick Nades, will be handing over the role to a Papua New Guinean.

This was announced at the IBS sliver jubilee dinner anniversary in Port Moresby last night.

The event was attended by both former students and staff.

Originally from Sir Lanka, Nades first came to PNG in 1976 to work with Steamships Company. Thirteen years later in 1989 he founded the Institution and dedicated his life to training Papua New Guineans in the field of Accounting.

Twenty-five years on and IBS is now offering five degree programs. Accounting, Computing, and IT are amongst the five. It has three campuses in the Nation and its Enga campus is an example of a private/government partnership.

IBS has been providing tertiary education to over one million Papua New Guineans since its establishment.

The Institution just graduated over 300 students in its first ever Certificate Course Graduation last month.

It is affiliated to the University of Papua New Guinea’s School of Business Administration and the Southern Cross University in Australia.

Present at the dinner, were Governors of Western and Enga provinces, diplomats and former students. Three long serving staff were presented gifts as recognition for long service with IBS.