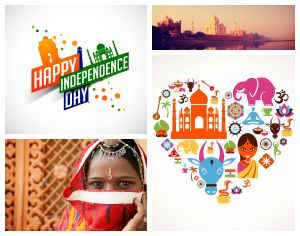 The occasion of India’s 68th Independence Day was marked in Port Moresby today.

Members of the Indian community residing in or visiting the city gathered at the Indian High Commission grounds to mark the event.

The Indian High Commissioner to PNG, Madhava Chandra, was present with his family and also there was the Governor for West New Britain Province, Sasindran Muthuvel.

To mark the day, families and individuals performed dances and sang songs from the different provinces of India.

The High Commissioner conveyed the Independence address from India’s President, Pranab Mukherjee, delivered on the eve of the anniversary.

In the address, he reiterated that on the 15th of August 1947, the people won political freedom, and that was the birth of modern India.

The constitution of India was acknowledged as enabling the precious gift that it democracy.

President Mukherjee said India is a complex country of 1.3 billion people, 122 languages and 7 religions, but its strength lies on its unique capacity to blend apparent contradictions into positive affirmations.