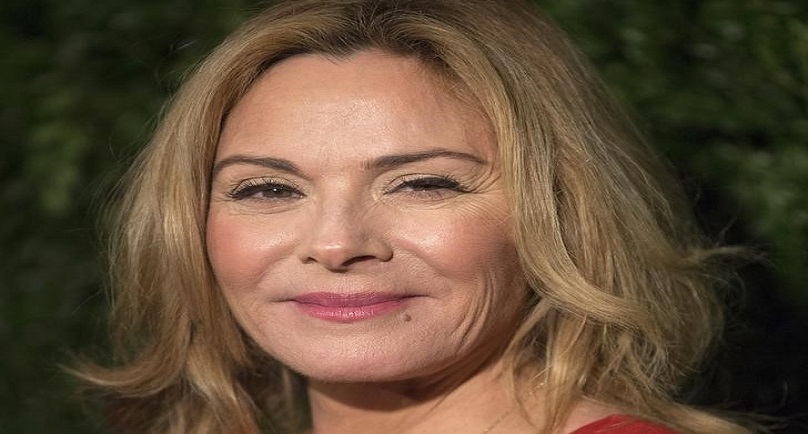 TORONTO (Reuters) – A gaffe by the CBS show “60 Minutes,” which mistakenly aired a photo of the actress Kim Cattrall implying she was the mother of Canadian Prime Minister Justin Trudeau, was cheerfully accepted by Cattrall, who said she couldn’t be more proud.

The episode broadcast late Sunday of the widely watched television news magazine featured a profile of Trudeau, who is due to visit Washington this week and attend a state dinner hosted by U.S. President Barack Obama.

While a reporter on the show talked about Trudeau’s father, Pierre Trudeau, who was prime minister of Canada a generation earlier, and his mother Margaret Trudeau, a black-and-white image of the elder Trudeau and Cattrall depicted together was shown on screen.

Pierre and Margaret Trudeau each dated a string of celebrities after their marriage broke up, and the sometimes high-profile relationships often made news in Canada, where the prime minister and his young sons were celebrated in the media.

The photo of Trudeau and Cattrall was snapped by a photographer of the Toronto Star newspaper in 1981, the paper said on Monday.

That was long before the Canadian actress became best known for her role in the hit HBO show, Sex and the City.

Cattrall responded to the error good naturedly, saying in a post on Twitter: “I have a son who is the Prime Minister of Canada? I couldn’t b (sic) more proud.”

The Prime Minister’s Office did not immediately respond to a request for comment.

The gaffe made headlines across Canada, sparking jokes about Canada’s typically low profile in the United States.