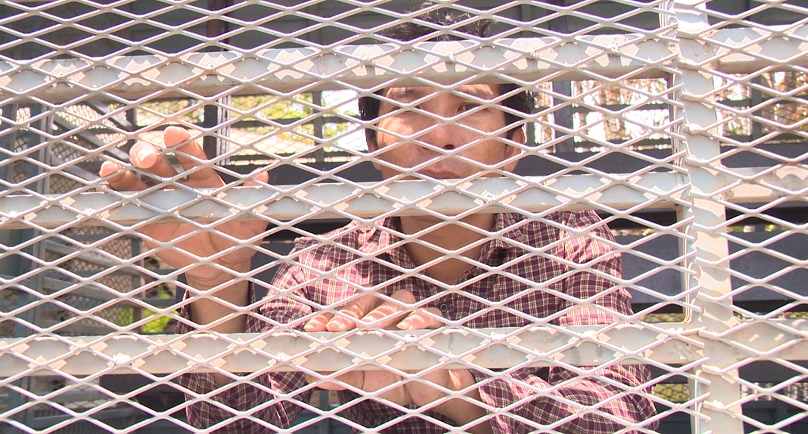 The Waigani Committal Court has found Truong Quang Than, 35-years-old from Quangai Province in Vietnam, guilty of charges in relation to conducting illegal fishing in PNG waters.

Than was charged under the Fisheries Management Act 1998 today for harvesting 260.65 kg of sea cucumber near the Ninigo group of Islands between Wewak and Manus.

During his conviction, Magistrate Cosmas Bidar, after considering all evidence, fined Thong with his two crew members K25,000 in total for the five charges.

The court also ruled that the Vietnamese foreign vessel carrying the flag of Vietnam, fishing gear, and all the fisheries products in it be strictly forfeited.

Meanwhile, the court has imposed a penalty of six months pertaining to these five charges to the convict.

Than also appeared before the Boroko District Court yesterday and was fined K4,000 for entering PNG without proper travel documents under the PNG Immigration Act.

Life made easier for Central Bougainvilleans