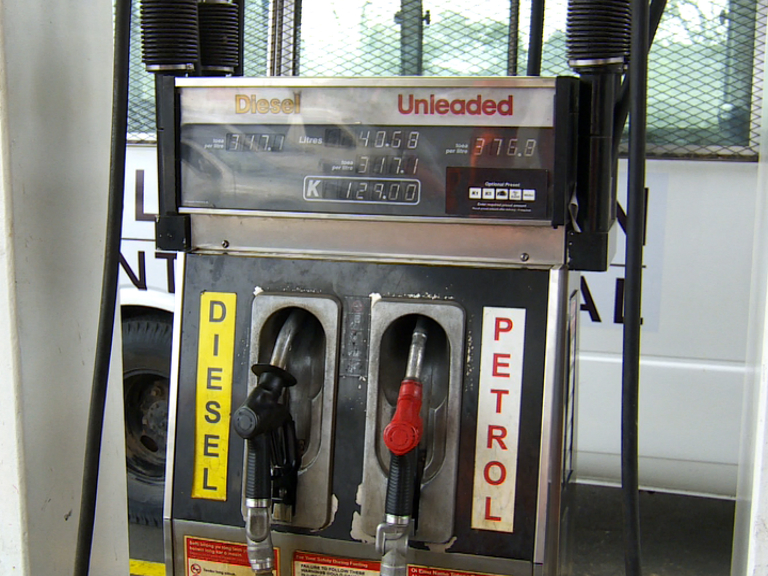 People in rural areas of Papua New Guinea can expect to pay more for kerosine in the coming weeks, as the ICCC announced further increases to fuel prices.

Customers will pay an additional three toea per liter, in the month of August, following increased costs of imports, transportation and world oil prices.

This is the latest hike in prices, since the April-May period.

Kerosine price saw its biggest jump between April and May, with consumers paying up to 14 toea more per liter in Lae and the Highlands region.

There has not been a comparable drop, since and the compounding effect is expected to be felt over the coming six months as kerosene prices in rural areas double or triple.

Petrol prices are also up by under a toea, and some relief for large trucking companies as diesel prices have dropped by a toea per liter.

APEC Economies committed to the Ocean.

Your rights when experiencing GBV in Papua New Guinea