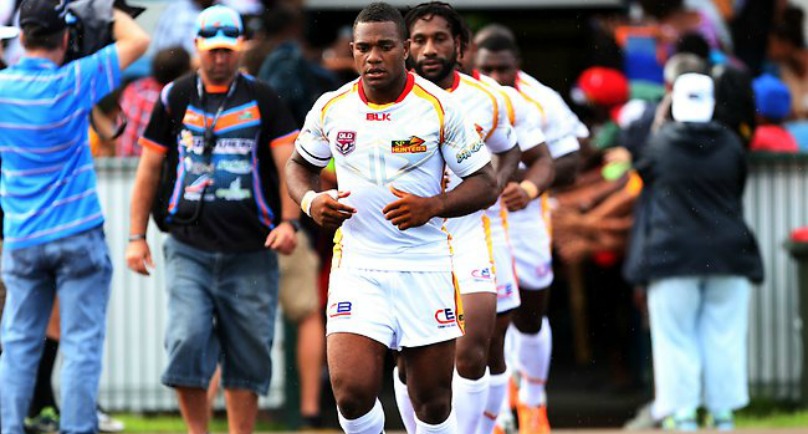 The PNG Hunters extended team will arrive in Port Moresby tomorrow after a two-week break from the festive season.

The team’s return will see the announcement of the final 25-men squad.

Marum has said it will be difficult for the newer boys to fill the roles of those left behind by former Captain Israel Eliab and Kato Ottio, who is currently on ‘train and trial’ with the NRL team, Canberra Raiders, but he is confident of exciting new performers emerging.