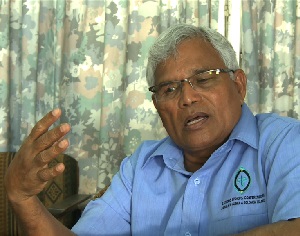 While the PNG Government has pumped in millions for the country’s upcoming 40th independence celebration next month, questions have been raised on relief assistance for areas affected by the drought and frost.

Today, the Catholic Bishops Conference of Papua New Guinea and Solomon Islands raised these same queries, appealing on the state to provide justice for all citizens.

The CBC acknowledges the National Government’s decision with several other people and organisations.

However, the CBC stated that so much money has been budgeted for the celebrations alone, when a severe drought is hitting the country.

Fr Victor said, these monies should be diverted for relief assistance to areas affected by drought and frost.

Fr Victor added that the state must take adequate measures to respect and protect human rights and address its needs.