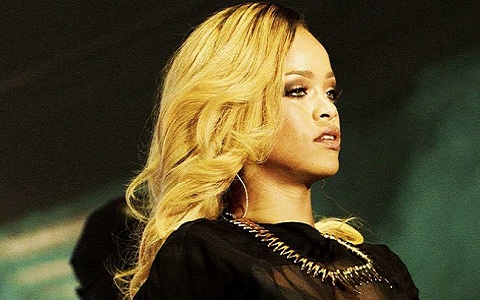 A 53 year old homeless man Kevin McGlynn is now behind bars for handwriting super creepy threatening letters to Rihanna and delivering it himself.

The arrest was made on Thursday (July 24) in New York City.

According to NY Daily News, the homeless man has had a record of been previously arrested 12 times.

Aside from the creepy letters delivered via an employee at her SoHo apartment (and might I add it is a US$14.6 million duplex), the suspect is also seen through surveillance video visiting the building at three separate times in this month of July, reports NY Daily News.

Investigators add that he had also sent more threatening letters to one of Rihanna’s home in California.

During court, Assistant District Attorney Vincour described the nature of the letters as “confusing”… “They all do indicate a personal relationship, as I indicated before, that simply does not exist.”

During the arraignment hearing, McGlynn also claimed that Rihanna and Jay Z as well as Kanye West stole “his material”/

McGlynn is currently being held without bail, waiting for a decision by Judge Abraham Clott.