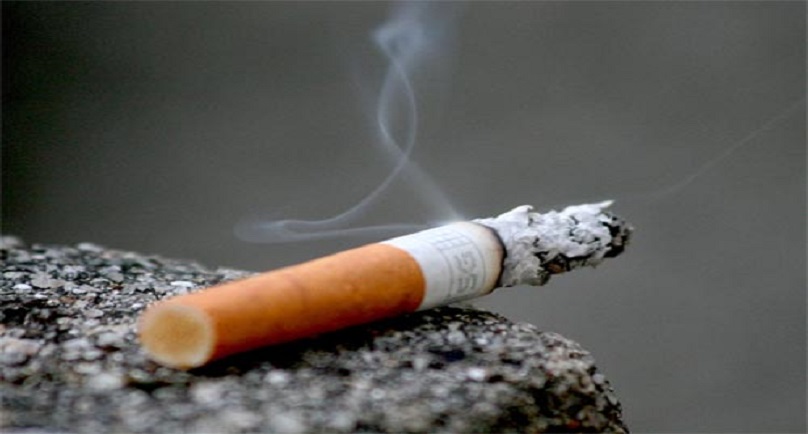 A report by Pacific Community has found that 52 per cent of boys aged between 13 and 15 in some Pacific nations are smoking.

This is said to be the result of tobacco companies using “devious tactics” that are deemed illegal elsewhere around the world to sell their products in the Pacific at very cheap prices.

Pacific Community’s Director-General, Dr. Colin Tukuitonga, said smoking is a major cause of heart disease and three out of every four deaths in the Pacific are related to the disease.

The report also found low smoking rates for women in some Pacific nations, “but the most worrying thing is the high rate of smoking in young people aged between 13-15 in PNG, Tonga, Samoa, FSM and Kiribati are extremely high,”  he said.