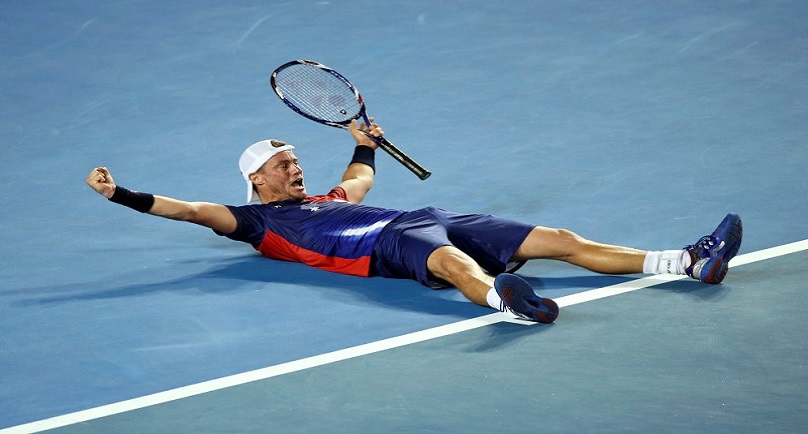 The 34-year-old former world number one called time on his playing career at the Australian Open but will replace Australia’s ailing Nick Kyrgios for the tie starting on Friday at Kooyong Lawn Tennis Club.

Australia’s Davis Cup captain was fit and had been busy on the practice court, the team’s coach Jason Stoltenberg told local media this week as Kyrgios struggled with a flu-like illness.

Hewitt is likely to play one of the singles rubbers against John Isner or Jack Sock, with Australia’s number one Bernard Tomic playing the other.