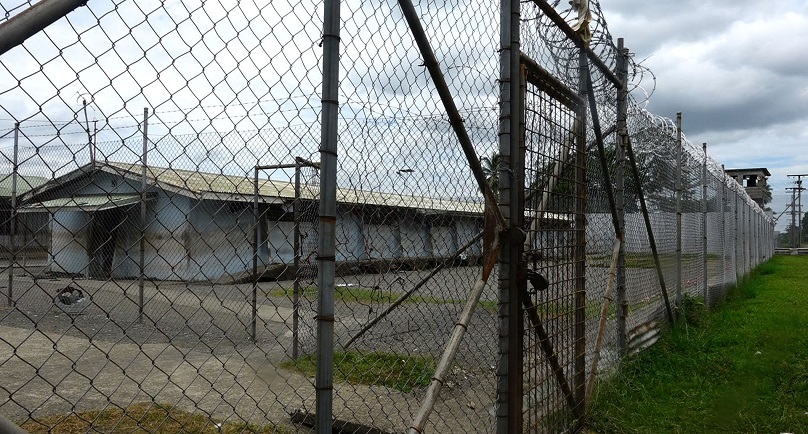 Disturbing figures released by the Lae Buimo prison have hinted at a national crisis, where young Papua New Guinean men are being held in prison for up to nine years without a final decision by the courts.

A list of 199 prisoners obtained by EMTV News has revealed that some prisoners have been confined without trial for close to a decade.

The five-page list is from 2014, however, many of the prisoners still have not been released. Some escaped from the prison in a mass breakout last Thursday.

Most of the 199 prisoners have been in Buimo for more than 12 months with no certainty of trial.

“For prisoners to escape and for 11 of them to be shot and killed is a tragedy in itself,” said former Justice Minister, Kerenga Kua.

“We have to find out the reasons for the escape. There has to be a coronial inquest.”

Two of the longest serving prisoners on remand have served 8 years and 9 years respectively. They last appeared for mention in 2005 and 2006 and are still waiting for a proper trial and sentencing.

Without a remand centre in Morobe province, the Papua New Guinea government, though the Correctional Service, has breached UN protocols of prisoner care and human rights.

Yesterday, Morobe Governor, Kelly Naru, frustrated over the lack of action attacked the government over the delays in fixing longstanding problems of security and staffing at one of the biggest prisons in the country.

“We now have a situation where there are less than 100 officers guarding more than 700 prisoners.