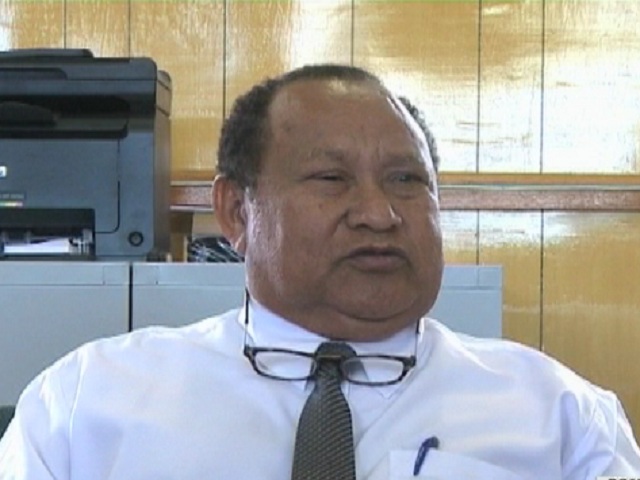 Central Governor Kila Haoda has agreed to a government proposal for Ok Tedi to run Tolukuma Gold mine in Goilala, Central Province.

Governor Haoda saidthe mine has so much to offer but its potential cannot be realized due to management issues.

He also explained that his visit tothe Tolukuma mine on Friday was purely in favor of all stakeholders particularlythe people of Goilala.

Mr. Haoda saidthe situation atthe mine site is stable andthere was no need for workers to front up atthe provincial government headquarters on Monday.

He said government is closely monitoringthe Tolukuma issue and will soon make aware its decision onthe ownership for Central Province’s only gold mine.

Ok Tedi is among options for ownership.

National Cancer Unit in Lae to be Fully Rehabilitated