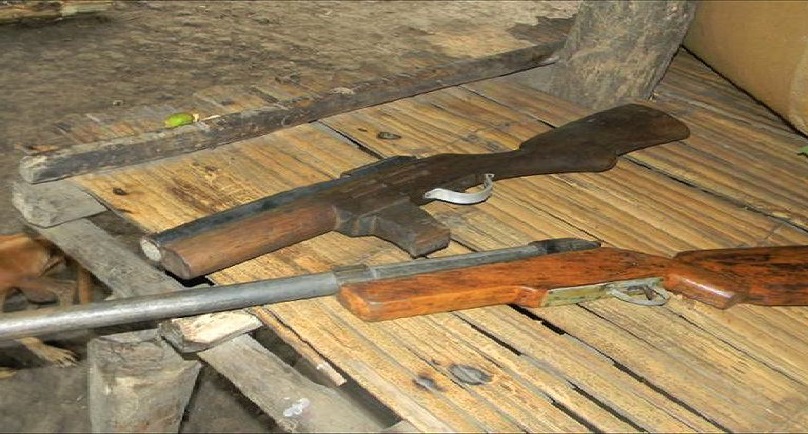 Guns and other weapons still possessed by individuals in the Autonomous Region of Bougainville pose great risks to communities and is a hindrance to the peace process.

A local businesswoman, who wishes not to be named because of the sensitivity of the issue, from Arawa in Central Bougainville recently raised this concern to EM TV.

She said individuals still possess firearms and sometimes use it to threaten people whom they had issues with.

The brave woman then condemned such actions and said that such attitude is uncalled for and is a breach to the Bougainville Peace Agreement.

She said Bougainvilleans signed a Cease Fire Agreement and this is unacceptable in the autonomous region.

The Autonomous Bougainville Government and the Bougainville Police Service have been called to conduct proper monitoring and investigation that will allow justice to prevail.

Comments from the authorities were unsuccessful.