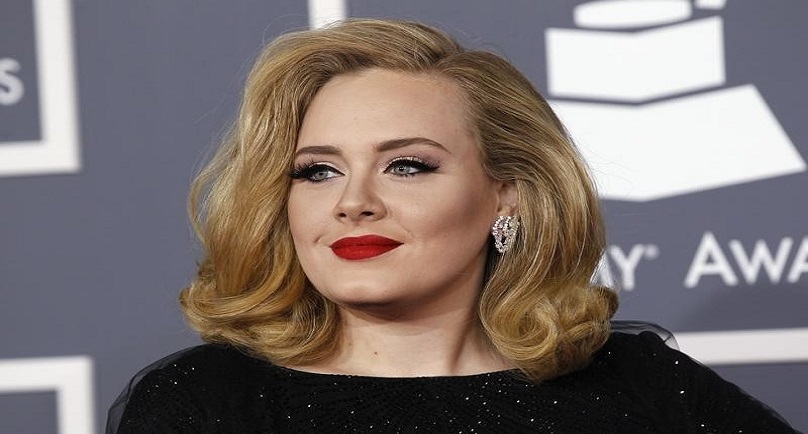 LOS ANGELES (Reuters) – Frontrunners Kendrick Lamar, Taylor Swift and The Weeknd will battle for the top honors at Monday’s Grammy awards, but Brit’sh singer Adele may well steal the spotlight at the star-studded ceremony.

The Grammy Awards, in its 58th year, will see only a handful of its 80-plus trophies handed out during a three-hour live televised show, which is known more for pairing artists not typically seen together for performance spectacles.

The night’s top award, album of the year, pits Lamar, with 11 nominations, against Swift and The Weeknd, each with seven nods.

But all eyes will be on Adele. The Brit’sh sensation, while not nominated as her hit album “25” was released after the Sept. 30 cut-off date, will return to the Grammy stage for the first time since 2012, when she swept the awards with seven wins.

The singer performed a surprise sold-out show on Friday at the intimate Los Angeles venue The Wiltern, attended by the likes of Tom Hanks, Rita Wilson and Josh Groban.

Pop star Swift will kick off the show from the Staples Center hosted by LL Cool J with a song from her album “1989,” followed by performances by Lamar, The Weeknd and a tribute to David Bowie performed by Lady Gaga. Bowie died in January from cancer at the age of 69.

Veteran musician Lionel Richie will be honored by artists Demi Lovato, John Legend, Luke Bryan and Meghan Trainor, while rockers The Eagles will pay tribute to late frontman Glenn Frey with singer-songwriter Jackson Browne.
Adele’s concert was just one of many music industry events across Los Angeles over the weekend.
Richie was feted at a star-studded party on Saturday and Compton native Lamar was given the key to his hometown.

“I will always, since day one, scream Compton and make sure I come back to this community and do right by them because Compton’s done right by me,” Lamar said.

The rapper, 28, is emerging as a favorite to win album of the year for his “To Pimp A Butterfly,” which fuses hip-hop with poetry, jazz, blues and social commentary and has won praise from musicians Leon Bridges, Gary Clark Jr. and Corinne Bailey Rae.

“I love what he has to say, I love how he says it, I love his sort of rhythmical experimentation and diversity,” Bailey Rae told Reuters. “He’s a brilliant rapper and a really great artist.”

Tough travelling on the Wewak-Aitape Highway

Big Bang: The Woman Behind Mrs Wolowitz Dead At 62