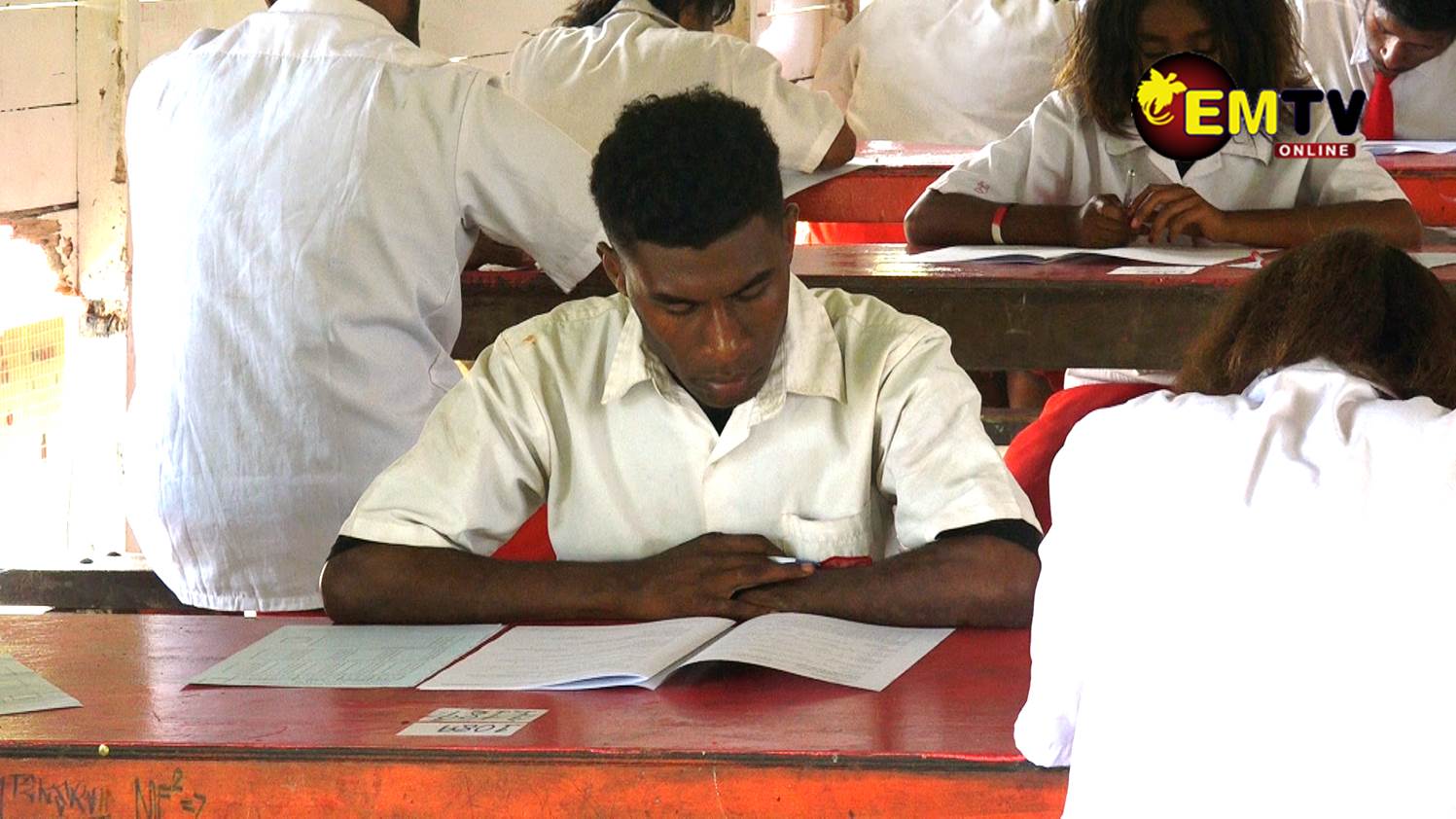 For Iarowari and Marianville Secondary in the Central province, 350 students sat the exam.

They are part of over 70,000 grade ten students who sat the exams nation-wide.

For Iarowari Secondary, a total of 119 students sat the national exams, which were supervised by an external invigilator from the nearby, Laloki Secondary.

Established in the 1940s, Iarowari is an old school, that was included in the history of the Second World War in the Pacific. Though it shares a common history with Sogeri National High School, its establishment is of military significance.

It was set up as the School of Signals, to train Australian and American soldiers to become radiomen, during World War Two.

In 1962, it became a boys’ school and has educated thousands of students from the Central Province.

The Grade Ten National Exams began on Monday with the Mathematics paper in the morning, and Personnel Development in the afternoon.

On Wednesday it was the Social Science paper, and today, the English paper.

For Marianville Secondary, an all-girls school, 230 students sat the exams.

Marianville remains one of the top five academically-performing schools in the country.

The teachers here are confident 90 percent of their students will secure grade 11 placements.   Meanwhile, Grade Twelve students and their teachers around the county, are also preparing for the Grade Twelve National Examination, which will begin next Monday