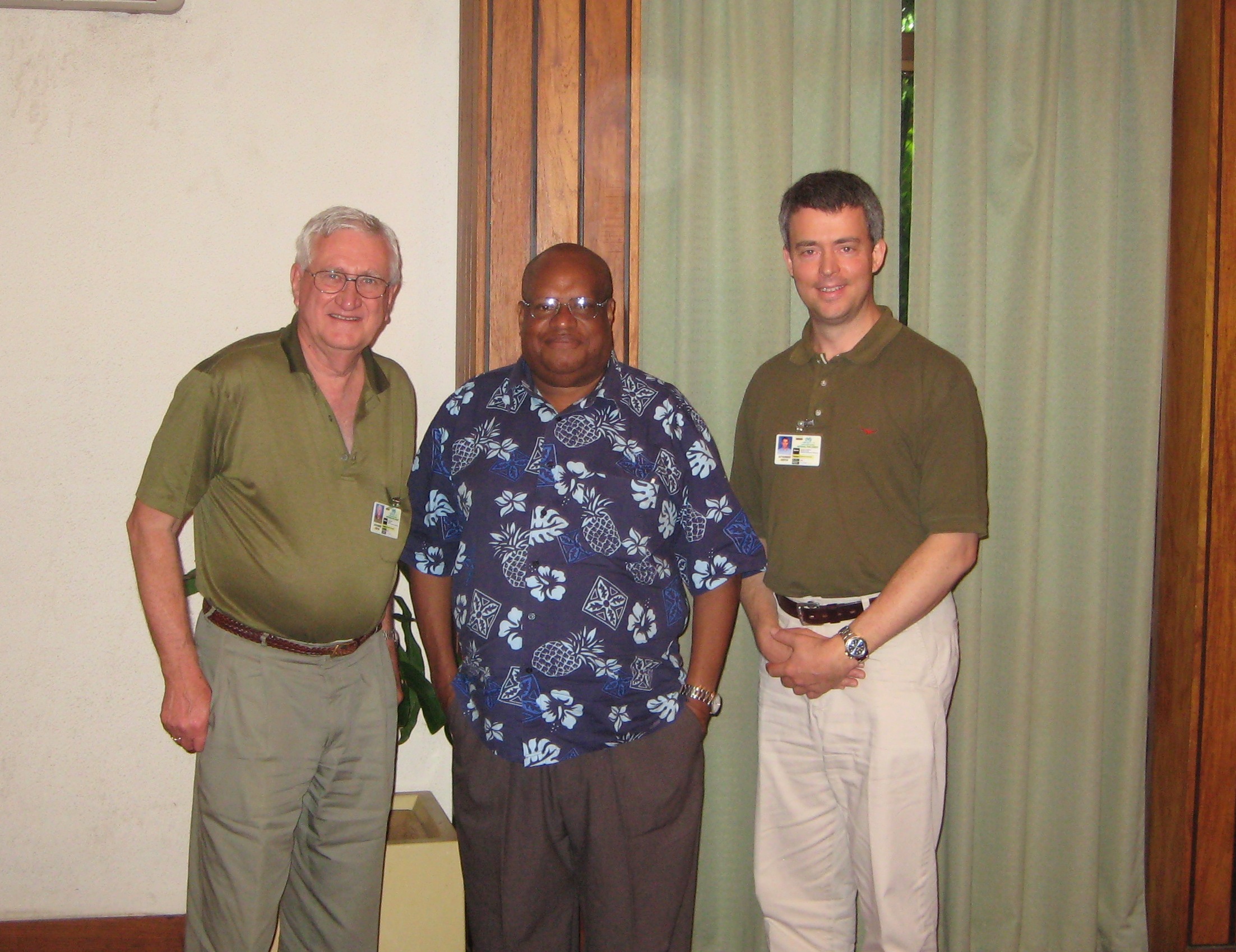 Mr. Philemon, from the Morobe Province, passed away after a long illness.

He served in the media industry for more than 30 years.

Governor Naru said:  It  was a sad day for the people of Labu and Morobe.

Adding that Morobe had  lost a good son of Morobe.

His legacy in the media industry and his fight against corruption and  the promotion of open transparent governance will live on.