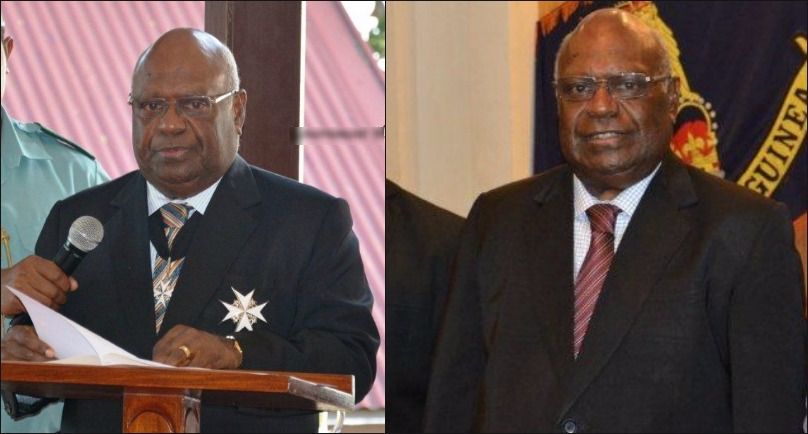 The Governor General, Grand Chief Sir Michael Ogio, is still recovering from heart surgery that he had performed last October in Singapore.

The Head of State travelled to Singapore on Monday this week for a medical review.

Due to his condition, the Governor General has been advised to stay away from work for a full recovery.

The Governor General has been regaining his health since the operation and will return to office once he gets the ‘all clear’ from his doctor from the medical review.

He will return from Singapore this weekend.

In the meantime, Speaker of Parliament, Theo Zurenuoc, remains as acting Governor General.