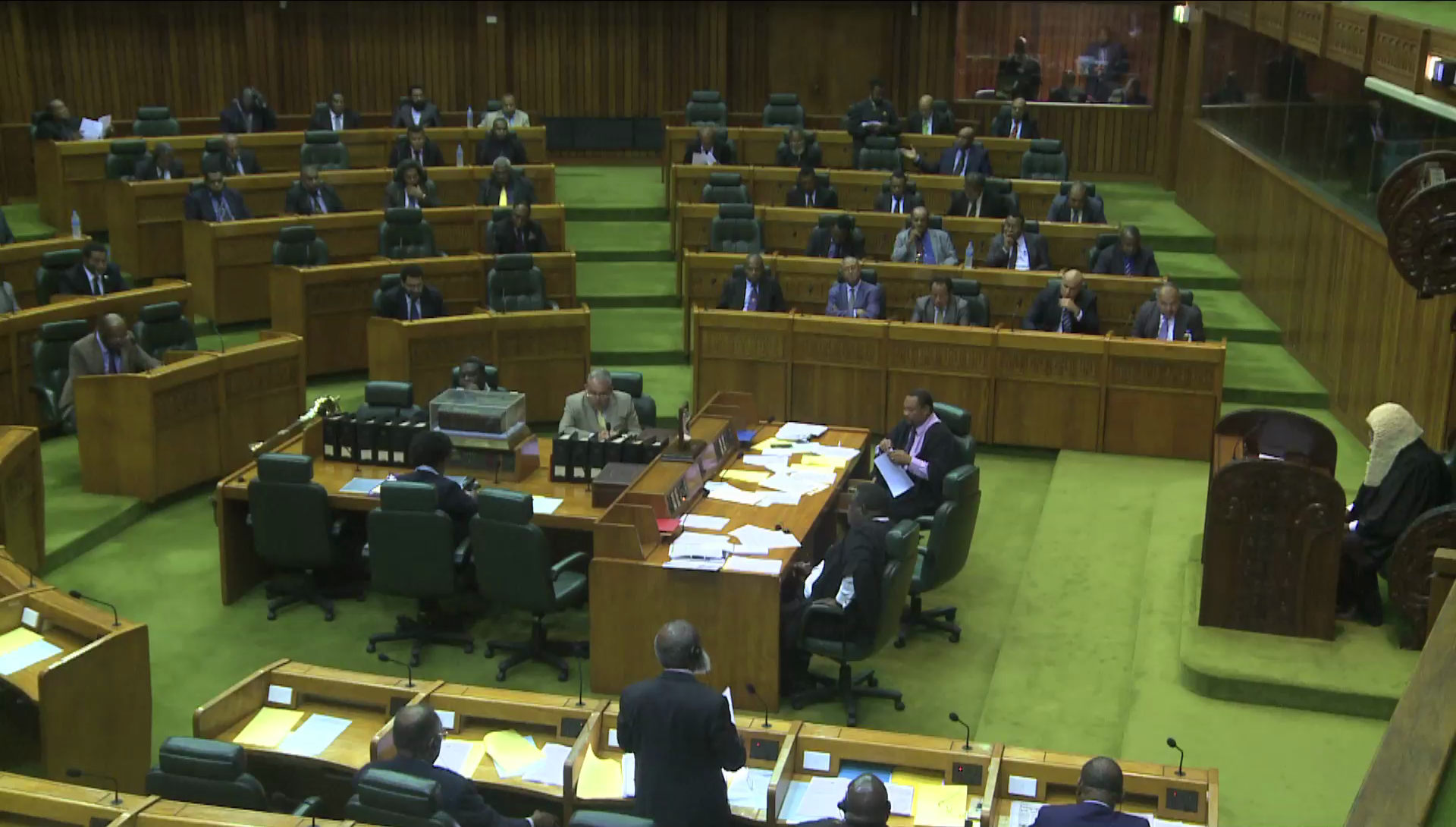 The Government has described the actions of the Opposition in walking out of the Chambers on Friday (June 1st) as disappointing.

Deputy Prime Minister, Charles Abel, when addressing the media on Friday said the proper avenue for the Opposition to raise their concerns was on the Floor of Parliament.

Parliament proceedings were halted on Friday morning for a brief moment when members of the Opposition walked out in protest over the referral of Madang MP, Bryan Kramer, to the Parliamentary Privileges Committee.

Following the walk-out by members of the Opposition in Parliament, the Government held a media conference soon after Parliament rose.

Deputy Prime Minister, Charles Abel, began by sounding the government’s disappointment at the actions taken by the Opposition.

According to Mr Abel, what happened was unnecessary.

The Government was also asked about its position regarding the reported ban on Facebook in the country – with Communication Minister Sam Basil, providing some sort of clarity to media.

NCD Governor Parkop: PNG Has a Moral Obligation to Protect the Environment