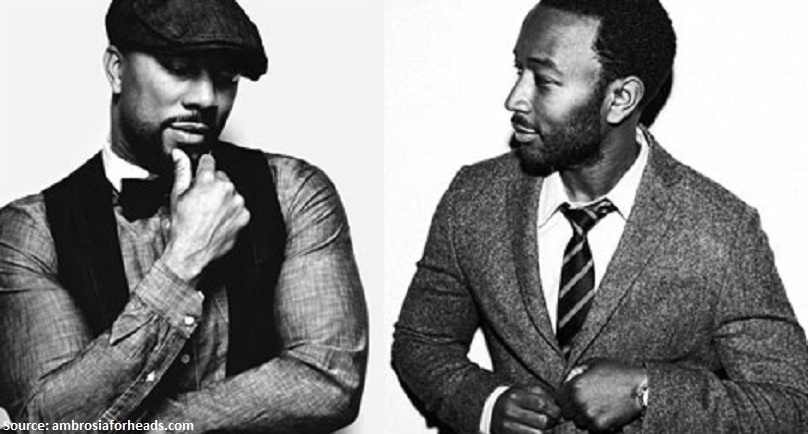 The film Selma has already been dubbed as a cinematic masterpiece by many movie critics as it depicts one of the most important civil rights episodes in history. While the movie begins to spark some controversy, the soundtrack’s title hit ‘Glory’ has already earned a Golden Globe and the film is expected to earn more prestigious awards.

The Golden Globe for Original Song – Motion Picture was awarded to John Legend and Common for the song “Glory” from the film Selma.

The moment of the announcement escalated to an even higher level when Common gave his acceptance speech, acknowledging the continuing struggle for justice to prevail to those who deserved it and never got it.

“The first day I stepped on the set of Selma, I began to feel like this was bigger than a movie. As I got to know the people of the Civil Rights Movement, I realised I am the hopeful black woman who was denied the right to vote.

“I am the caring white supporter killed in the front lines of freedom. I am the unarmed black kid who maybe needed a hand, but instead was given a bullet. I am the two fallen police officers murdered in the line of duty. Selma has awakened my humanity,” said the rapper.

While thanking those who contributed largely to the film, he extended his gratitude to the director of the film, Ava Du Vernay and went on to call her a superhero.

“You used your art to elevate us all and bring us together,” he told Ava.

Oprah Winfrey, who plays a major role in the film, was overjoyed since the announcement of the award and found herself in tears when Common gave his speech.

“Freedom is like religion to us… Resistance is us… They say stay down and we stand up,” raps Common on “Glory”.