The people of Goilala in the Central Province have been tagged with a bad reputation over the years, associated with petty crimes and drug abuse; however, not all Goilalas are like that.

A rugby league team formed in 2014 at the request of the former member of Goilala, the Late Daniel Mona, the Goilala Karukas, is leading a new breed of Goilalas who love rugby league and want to change the common view that the Goilala community in Port Moresby are tagged with negativity and petty crime in the city. Yes, so much to their dismay, it is what the majority think, not everyone knows that Goilala people play rugby league. But just like any other Papua New Guineans, they enjoy their rugby league, and have a strong team taking part in the Central Province Premier League competition.

“The former Member of Goilala, the late Daniel Mona, wanted a team in the central Province Premier League and called me in to start a team, it was to change the negative view of Goilalas in Port Moresby,” said Karukas team Manger, Manai Manai.

The crowd always turns up for the team, no shortage of support with the Goilala community at their matches, too much excitement usually sees the crowd invade the field after a try.

“I have youths as far as Sogeri, some Goilalas from Hanuabada, 6 Mile, Vadavada, and also youths from Morata; all of them Goilala youths,” Manai added. 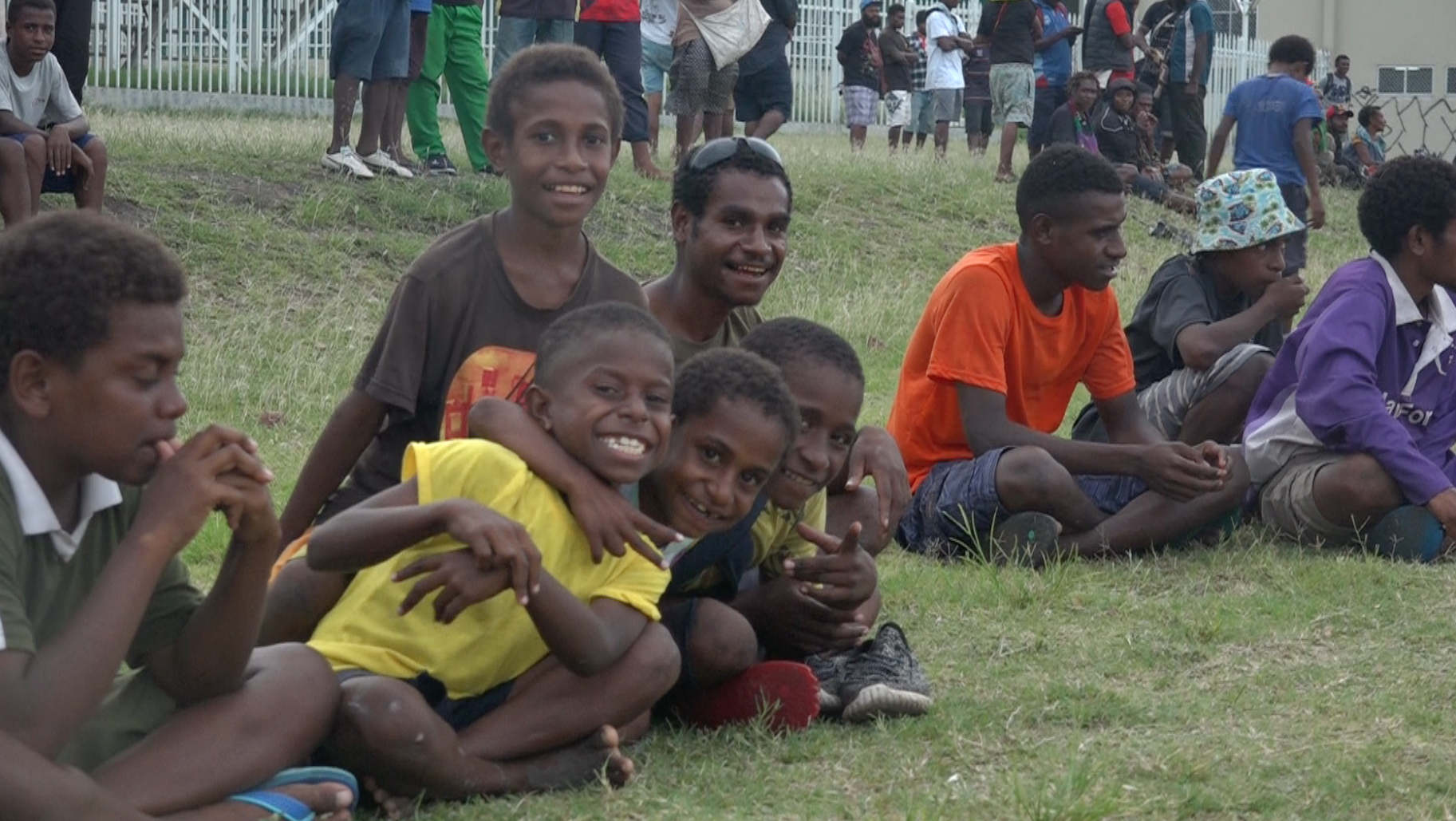 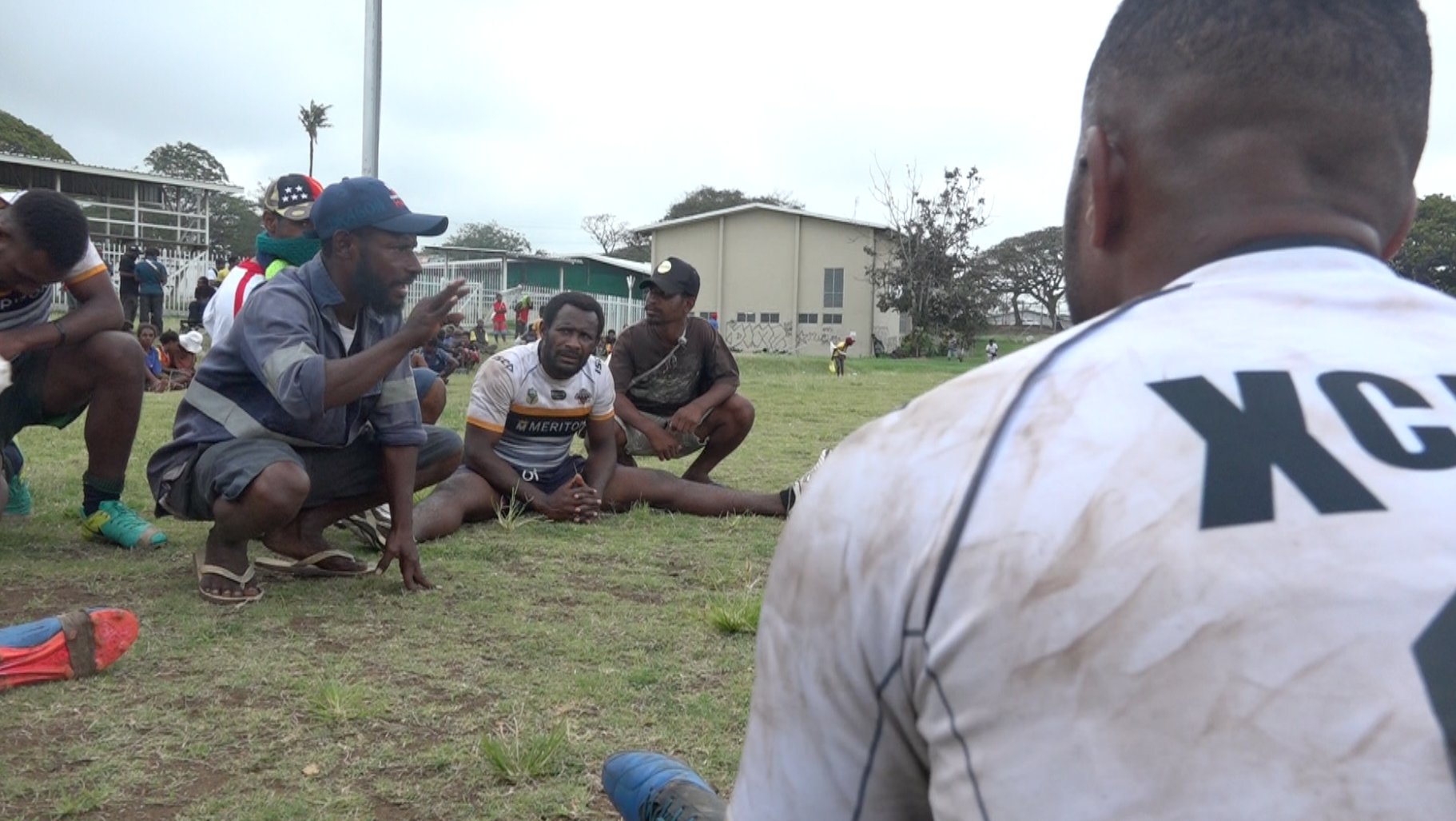 It is tough to change a tagged view, but the team is changing a few mindsets of their Goilala youth. The team is always out to look for opportunities to play rugby league, joining the suburb competitions in Port Moresby.

“The team is helping youths to stop the drug abuse, and other petty crimes like snatching bilums, all the usual things the Goilala Youths are perceived of doing.
“We take part in most rugby league competitions in the city, the Governor’s Cup and also the Justin Tkatchenko Cup, we have taken part in the Koiarai rugby league also and of course the Central Province Premier League,” Manai stated.

The team is no push over with a strong showing in their first season, people thought the Goilalas would fall short but made the grand final in 2014.

Life After Deadly Earthquake: “We are not comfortable living with other people”