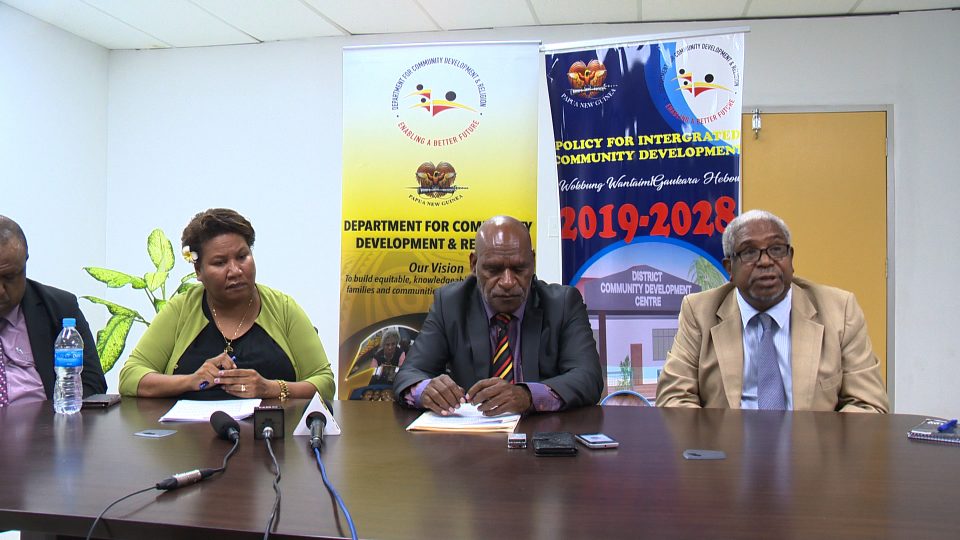 With PNG Civil Identity Registry now under the Department for Community Development, Minister Wake Goi has highlighted plans to get the office back in order.

He said, there is a need for an audit into the office, and to get the staff back to work.

This he said is to ensure better records are kept, to assist the government in the National Census next year.

With more focus now on NID, the civil identity registry is faced with many issues.

He says with the office in order, they will be moving on to establish offices in provinces.

Secretary Anna Kavana Bais further explained the Civil Registration Act, stating that NID is a component of the act.

However, a lot of focus has been on NID, and they are trying to change this.