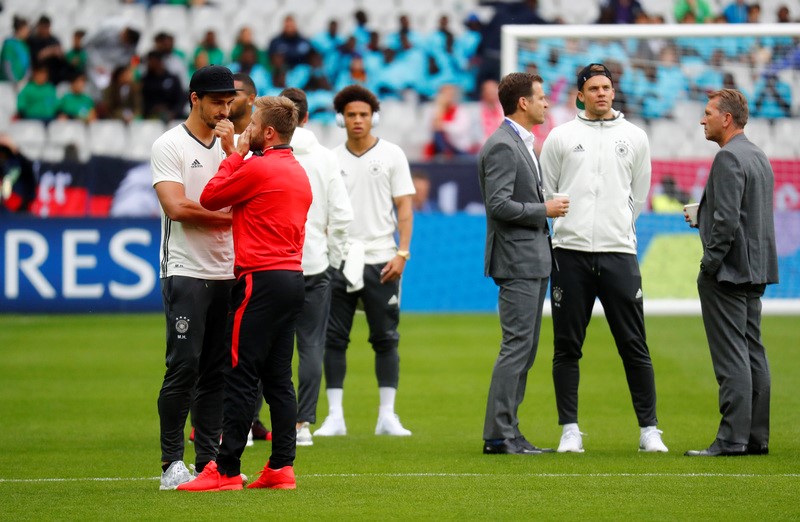 Loew, who had been expected to give Hummels more time to rest a thigh injury, made no other changes to his starting line-up for the world champions’ opening 2-0 win over Ukraine.

Midfielder Bastian Schweinsteiger, who came on as a substitute to score Germany’s second goal against Ukraine, starts on the bench again.

Poland’s first-choice goalkeeper Wojciech Szczesny was ruled out by the thigh injury he sustained in his side’s 1-0 victory over Northern Ireland.

His place is taken by Lukasz Fabianski but Szczesny is expected to return for his team’s final group game against Ukraine.

NRL ends Round One of Competition