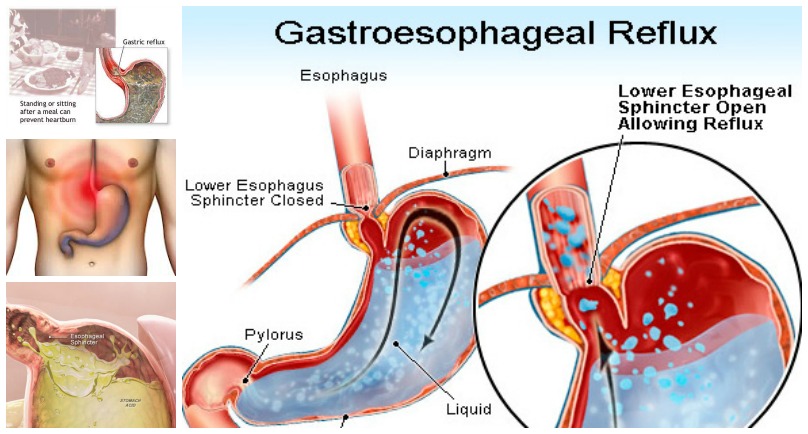 Reuters Health – Repeated use of a certain class of drugs for gastric reflux or peptic ulcers was linked with a higher risk for dementia among patients in Germany, researchers say.

The drugs, known as proton pump inhibitors (PPIs), include lansoprazole (Prevacid), esomeprazole (Nexium), and omeprazole (Prilosec), all manufactured by AstraZeneca.

The current study can only provide a statistical association between PPI prescriptions and occurrence of dementia in the elderly. It can’t prove that PPIs actually cause dementia, said senior author Britta Haenisch of the German Center for Neurodegenerative Diseases in Bonn, Germany.

“In our analysis we focused on long-term regular PPI prescription for at least 18 months,” Haenisch told Reuters Health by email.

The researchers examined medical records from 2004 through 2011 from more than 73,000 patients age 75 and older, mostly women.

They classified 2,950 of those patients as regular PPI users, meaning they had at least one prescription for one of the drugs every four or five months over an 18-month period.

Regular PPI users were 44 percent more likely to develop dementia than those who were not receiving the drugs, the authors reported in JAMA Neurology.

The researchers couldn’t know whether some of the people in the study were at increased risk for dementia to start with, Haenisch said.

PPI use and dementia may both be influenced by similar risk factors, Dr. Lewis H. Kuller of the University of Pit’sburgh wrote in an editorial accompanying the results.

In the Women’s Health Initiative, for example, women who took PPIs were more often obese, had arthrit’s, and had poorer health generally than others, which may increase dementia risk, Kuller wrote.

Some PPIs are available without a prescription, but prescriptions are needed for long-term use, he said.

“PPIs used for the treatment of gastroesophageal re?ux disease and peptic ulcers work by reduction of gastric acid production,” Haenisch said. “The underlying mechanism by which PPIs might influence cognition is yet to be determined.”

Some of the drugs may cross the blood-brain barrier and interact with brain enzymes, or they may be associated with vitamin B12 deficiency, which may promote neurological damage, she said.

“Patients should take the drugs according to their doctor’s instructions,” Haenisch said. “To evaluate cause and effect relationships between long-term PPI use and possible effects on cognition in the elderly randomized, prospective clinical trials are needed.”

Doctors should take care not to overprescribe PPIs, which is reported frequently, she said. One study found that up to 70 percent of the drugs prescriptions were inappropriate for the patient, she said.