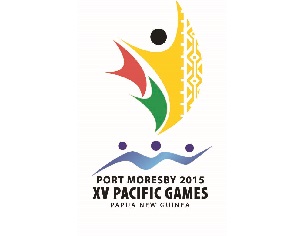 Papua New Guinean fans who lined up at the ticket booths as early as 6am were fortunate to purchase tickets while the majority of the fans were turned away.

As of 11 O’clock this morning, all tickets for Athletics were sold out.

Hundreds of patriotic but frustrated Papua New Guinean fans were turned away because they had no tickets to enter the gates.

This is the scene at the ticket booths outside Sir John Guise Stadiums. Close to a thousand people stood in line, some only to be told at the counter that all there was no more tickets.

A Papua New Guinean fan, Eddie John, told EMTV News that his family will miss out on watching the sports events because they were late in purchasing the tickets.

“My four children are not going to see the games and it is quite disappointing,” he said.

Though all tickets for athletics, beach volleyball and netball were sold out, some fans hung around the entrance hoping new tickets will be brought in.

It was also a disappointing moment when fans learnt that tickets for the closing ceremony that will be held tomorrow evening were also sold out.