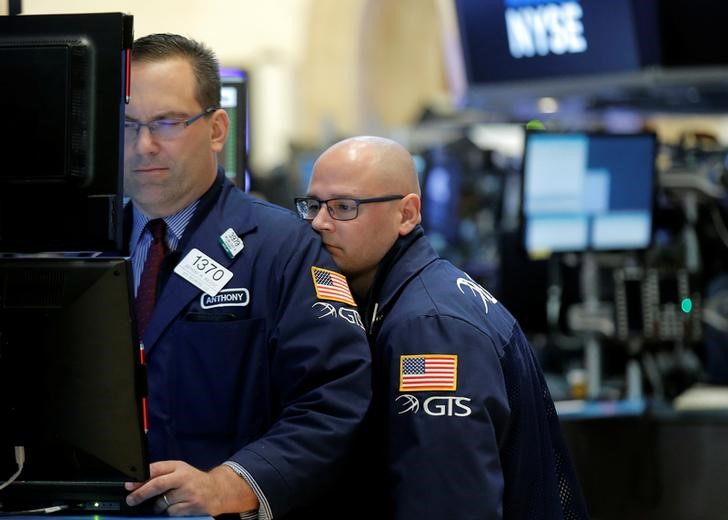 NEW YORK (Reuters) – U.S. stock index futures rose on Sunday tracking gains in the British pound after weekend polls showed the campaign to keep Britain in the European Union had regained momentum ahead of Thursday’s referendum.

Previous polls showing an increased probability that Britons would vote to leave the EU have rattled markets in recent days as investors worried about the implications to the global economy of a so-called Brexit.

Two opinion polls published on Saturday showed ‘In’ regained the lead, while a third one showed a narrowing lead for the ‘Out’ camp.

Campaigning for both sides of the British referendum resumed on Sunday after being suspended following last week’s killing of Jo Cox, a lawmaker in favor of Britain remaining in the EU.

The overall picture regarding the vote continued to show a nearly even split electorate, and volatility in U.S. financial markets was expected to rise into Thursday’s vote.

I will kick Sturridge if I have to, says Skrtel