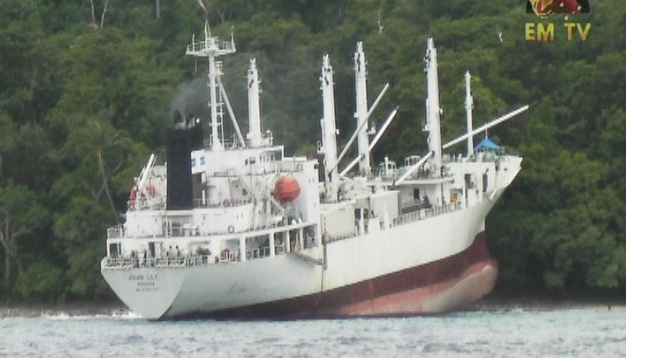 Frustrated residents of Tent City in Lae have begun breaking water pipes to get water after six months of continuous disruptions.

So far, WaterPNG has not yet given an official explanation on water disruptions since September last year.

Forthe past six monthsthey have continuous water disruptions andthere has been no official explanation as to why water is being turned off.

Most women and children have been fetching much needed water from a drain nearthe Besu River.

Commentary: Why candidates are not choosing PNG Party