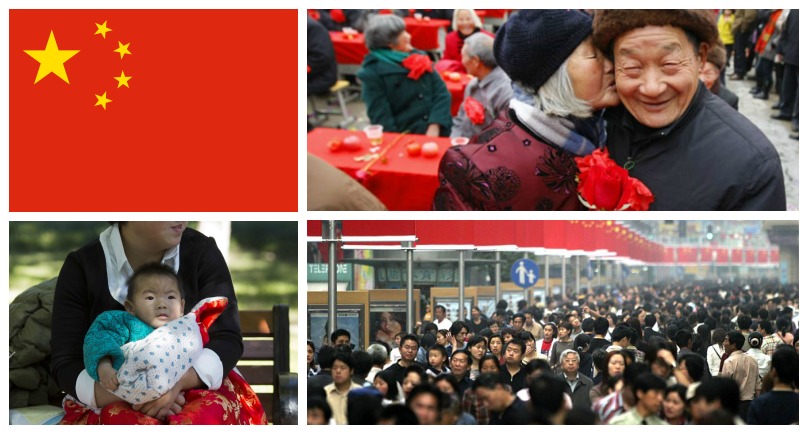 China’s one child policy, a part of the family planning policy in the country, is a population control policy introduced between 1978 and 1980. Over three decades later, the policy has begun to formally phase out in 2015.

China on Sunday officially passed a historic legislation that allows all couples to have two children. Beginning Jan 1, 2016, China’s two child policy will now be in effect.

It was adopted during a session of the National People’s Congress Standing Committee, which governs the country’s laws, the state-run Xinhua news agency reported.

“The state advocates that one couple shall be allowed to have two children,” according to the newly revised Law on Population and Family Planning.

The policy was put in place to stave off rapid and potentially damaging population growth in the country, with fears of scarcity in its resources to cater for the entire population.

Wall Street Journal cites the United Nations data that estimates “the number of Chinese people over the age of 65 will jump 85% to 243 million by 2030.”

There are currently about 131 million Chinese people aged above 65 in the country, and some suggest the change in policy won’t be enough to encourage more child birth in the country.

With the high cost of living in cities like Beijing and Shanghai, many Chinese couples may opt out from having a second child.

In January, state run quotas had officials expecting 50,000 couples to apply under the relaxed regulations on the one-child policy; only 30,000 couples applied.