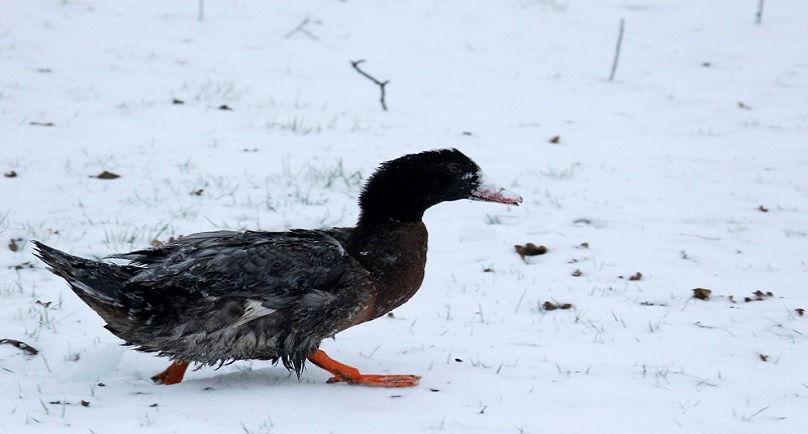 PARIS (Reuters) – France has detected the first cases of low pathogenic H5N3 bird flu and found more cases of highly infectious strains in an outbreak of the disease in the southwest of the country.

Three cases of H5N3 bird flu were found at three different farms in the southwest, the French agriculture ministry said in a report posted by the World Organisation for Animal Health (OIE) on Wednesday.

The French farm ministry said the strain found in two farms in the Landes department and one in the Pyrenees-Atlantiques were found in a nationwide surveillance campaign following other outbreaks in the region.

“There is no risk for human health and no impact on our management of the crisis,” a ministry official said.

The number of cases of highly pathogenic bird flu has now increased to 30, compared with 15 known cases as of Monday, the farm ministry said in an update on its website.

The French farm minister said on Monday these strains had no risk of spreading to humans and that the virus cannot be transmitted through food, encouraging people to eat foie gras, produced mostly in the affected regions, over the year-end holiday season.

France is nonetheless facing restrictions on its exports of live birds and poultry products from several countries, including top foie gras customer Japan.