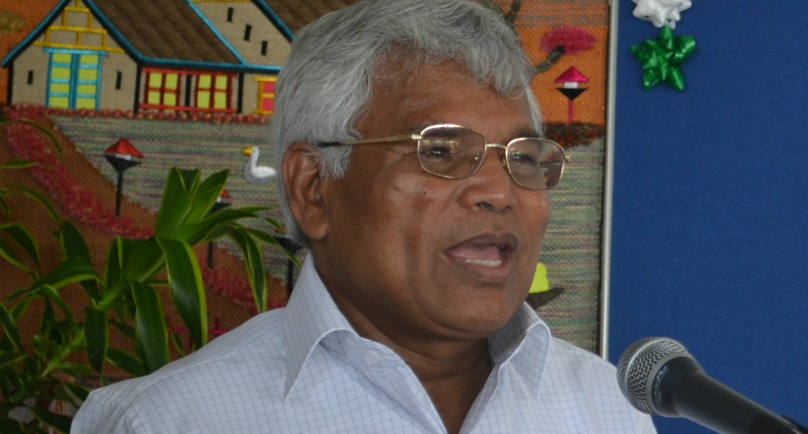 General Secretary of Catholic Bishops Conference of PNG and Solomon Island, Fr. Victor Roche, has voiced his concern on an increase of corruption and the continued tension between the disciplined forces of the country.

Fr. Victor Roche said 2015 has been a positive year for PNG highlighted by the Pacific Games and development milestones however; the year has been challenging as well.

He said corruption is on the increase in the highest places of government and non-government institutions.

Fr. Victor Roche added law and order problems will not stop until there is discipline among the disciplined forces.

He congratulated the government for their performance in 2015 and urged the government to take church leaders as partners in the country’s development by consulting them as to how crime and corruption could be solved.